SuperAgers: Can You Look and Feel 50 into Your 80s? 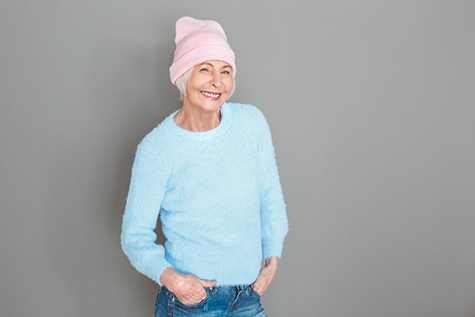 How do some people avoid the slowing down, deteriorating, and weakening that plagues many of their peers decades earlier? Are they just lucky? Or do they know something the rest of us don’t? Is it possible to grow older without getting sicker? What if you could look and feel fifty through your eighties and nineties?

Founder of the Institute for Aging Research at the Albert Einstein College of Medicine and one of the leading pioneers of longevity research, Nir Barzilai, M.D.’s life’s work is tackling the challenges of aging to delay and prevent the onset of all age-related diseases including “the big four” — diabetes, cancer, heart disease, and Alzheimer’s. 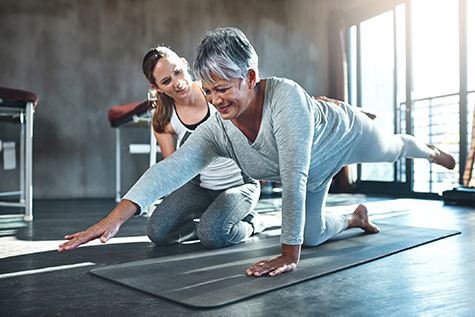 One of Dr. Barzilai’s most fascinating studies features volunteers that include 750 SuperAgers ― individuals who maintain active lives well into their nineties and even beyond ― and, more importantly, who reached that ripe old age never having experienced cardiovascular disease, cancer, diabetes, or cognitive decline. 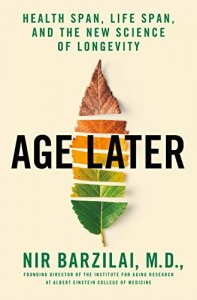 In his new book, Age Later: Health Span, Life Span, and the New Science of Longevity, Dr. Barzilai reveals the secrets his team has unlocked about SuperAgers and the scientific discoveries that show we can mimic some of their natural resistance to the aging process.

Despite enormous advances in keeping young children alive, extending human lifespan over the past century, give or take a decade, has not made much progress. This lack of progress is not for lack of trying. Though we’ve known that cells experience senescence — programmed aging — since the 1960s and that the accumulation of senescent cells eventually leads to dysfunction, disease, and death, there has been little progress made in addressing inevitable, age-related breakdowns. In fact, in many ways, it can seem that we are moving in the wrong direction. 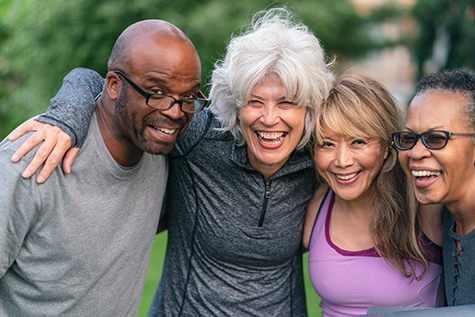 But here are some ways we can stop the clock and promote longevity:

This eye-opening and inspirational book will help you think of aging not as a certainty, but as a phenomenon―like many other diseases and misfortunes―that can be targeted, improved, and even cured.