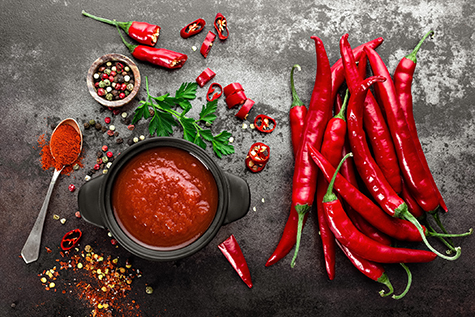 Do you enjoy hot and spicy Indian, Thai, Mexican or Creole foods? Yes? Well, you’ll be happy to know there’s a new healthy reason to eat more of them. Recent research shows that people who regularly eat hot, spicy foods have a lower risk of getting major diseases. Let me tell you why…

A recent study published in the British Medical Journal (BMJ) revealed that people who ate hot, spicy foods regularly (at least twice per week) had a 10% lower risk of death. Those who ate these foods every day, increased their longevity by 14%. Why?

Well, hot, spicy foods such as those in Indian, Thai, Mexican, Creole and other cultures, frequently make use of fresh and dried chili peppers like cayenne, jalapeno, habanero that give them that hot kick. Chili peppers are full of the spice capsaicin, and its cousin dihydrocapsiate (DCT) in milder peppers. Peppers are also high in Vitamin C and A, as well as other beneficial phytonutrients and minerals. The spice black pepper (piperine) also has similar nutrient qualities.

Capsaicin, DCT and black pepper (piperine) have been found in many research studies to have the following health benefits:

Peppers also contain good levels of Vitamin C and Vitamin A and phytonutrients, which are powerful antioxidants that fight disease at the cellular level. 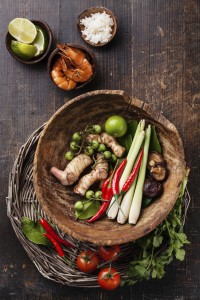 The researchers of the BMJ study were out of the Chinese Academy of Medical Sciences. They looked at 487,375 participants ages 30-79 for a period of over 7 years. They found that those who ate the highest amount of hot, spicy foods per week had much lower associations with cancer, heart and respiratory disease and diabetes. The benefits were slightly higher for women, and in those who had lower consumption of weekly alcohol.

The researchers cautioned that their results were observational. They recommended that more studies be done to develop a list of functional foods that could help fight disease and increase longevity.

In other similar studies, capsaicin was found to be a significant ally in fighting obesity and type 2 diabetes. One study, out of the University of Adelaide in Australia, revealed that capsaicin decreases food intake and actually triggers certain receptors in the stomach that signal fullness.

Put More Peppers In Your Diet

You might be thinking, so what if I don’t like hot, spicy foods so much? Well, you can still get the benefits of capsaicin via supplements. But, before you give up on adding fresh chili, or other peppers, to your diet, you might want to try preparing them in a way that can make them more palatable. Here are some things you can do: 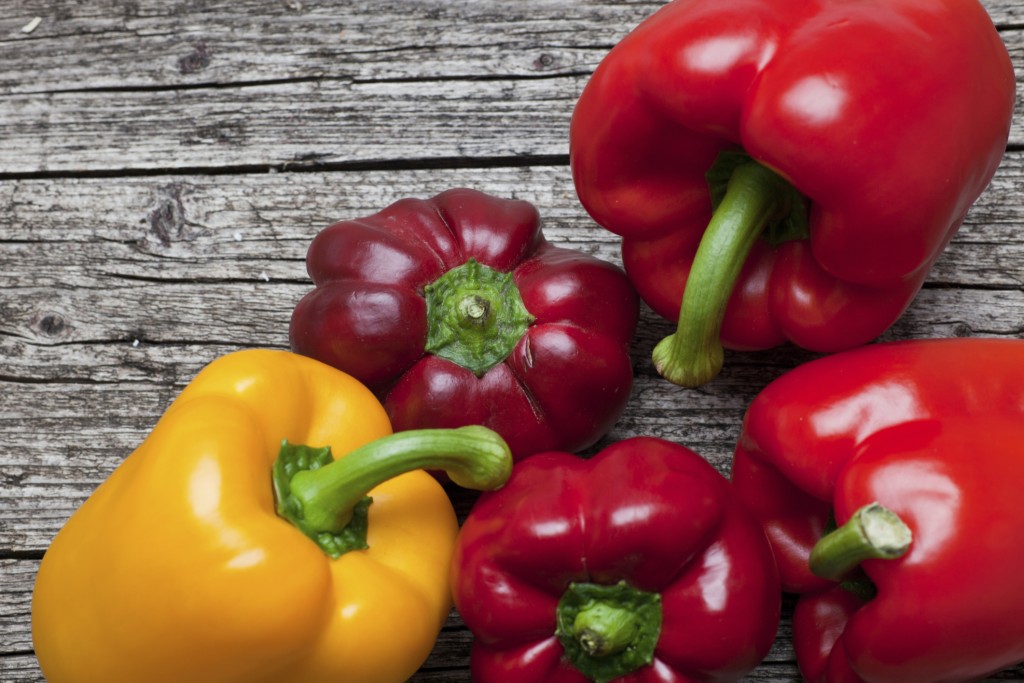 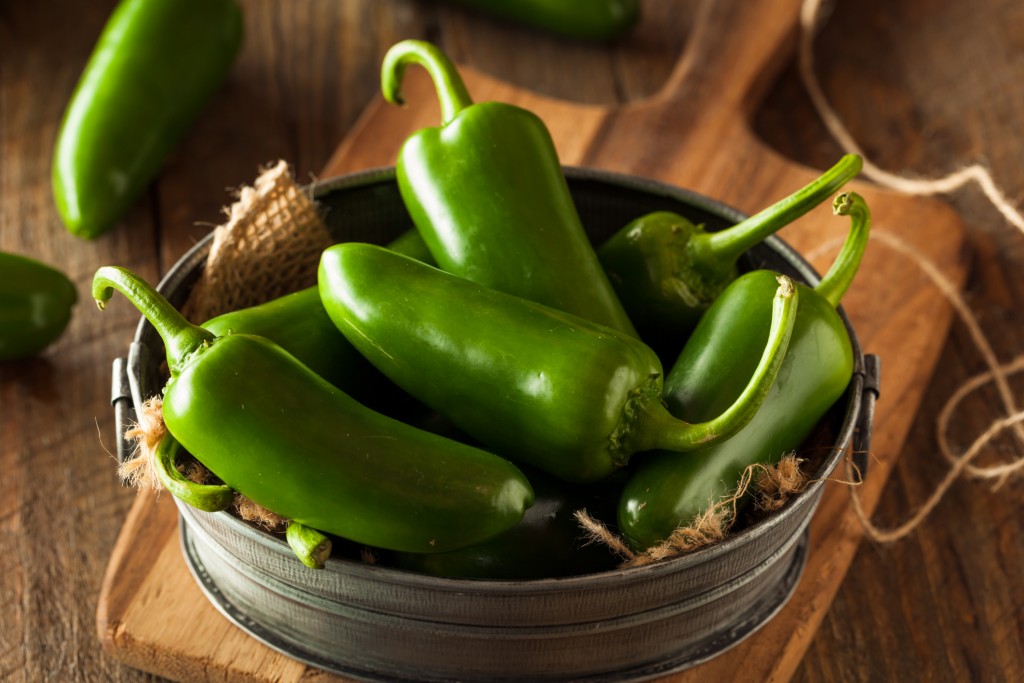 It may help you to know that all hot peppers don’t have the same intensity. The smallest peppers are usually the hottest. So, if you’re new to eating hot peppers, you might want to start with a jalapeno, rather than a habanero, etc. When handling them, be careful not to rub pepper juice up around your eyes or near skin abrasions to avoid stinging.

Clean peppers first in cold water to remove any pesticides, dirt, and take some of the sting out of the pepper and protect your skin. Remove stems. The seeds of the pepper pack a lot of their heat, so if you remove some of them, it will decrease the hotness, but you’ll also be decreasing their capsaicin content. Cut in half and drizzle with olive oil, a little honey and a little cinnamon. The cinnamon and honey (or stevia, don’t use table sugar) adds a little sweetness that cools down the heat. The fat from the olive oil also takes some of the burn out. Roast until soft, brown, but don’t blacken. 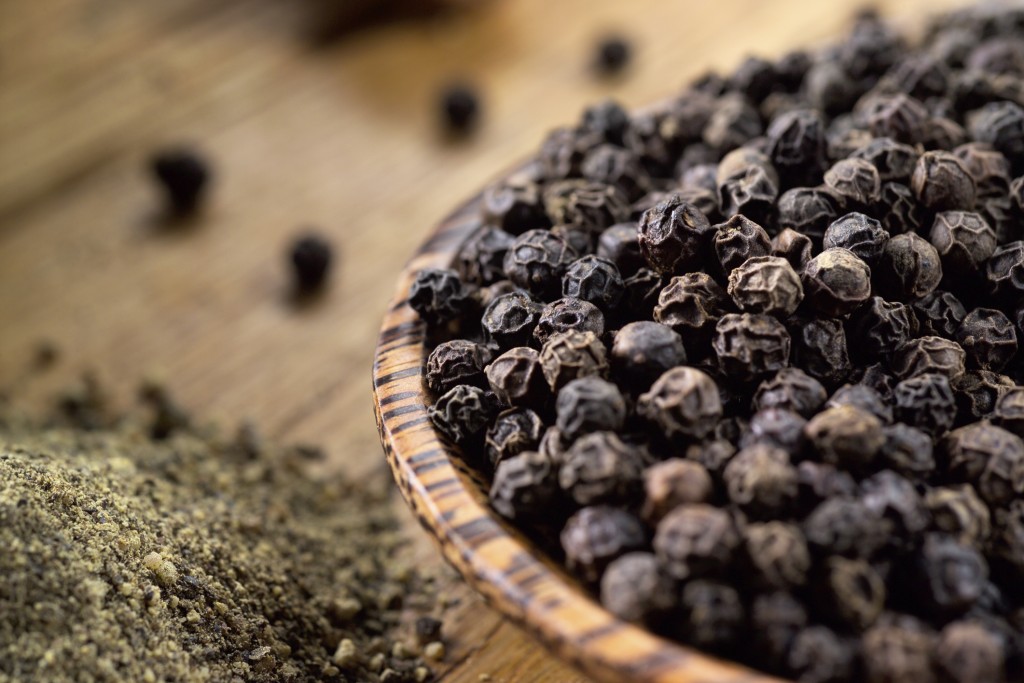 Black pepper is much less hot than capsaicin but the piperine compound in it has many of the same health benefits of capsaicin. Add it to frequently to vegetables, meats, fish, salads, etc. One hundred grams (about 1/2 cup) of black pepper has a high ORAC (oxygen radical absorption capacity) level of over 34,050. You would likely never eat 1/2 cup of black pepper per day, but spread out over a week, 2 meals a day, you could feasibly add this much to your diet. You can even find a black pepper extract supplement to take in pill form for added benefit.

If you’re new to eating hot, spicy foods, start slow and get used to the heat before jumping in full force. But as many research studies have shown, even just adding hot, spicy foods a few times a week offers some amazing health benefits.