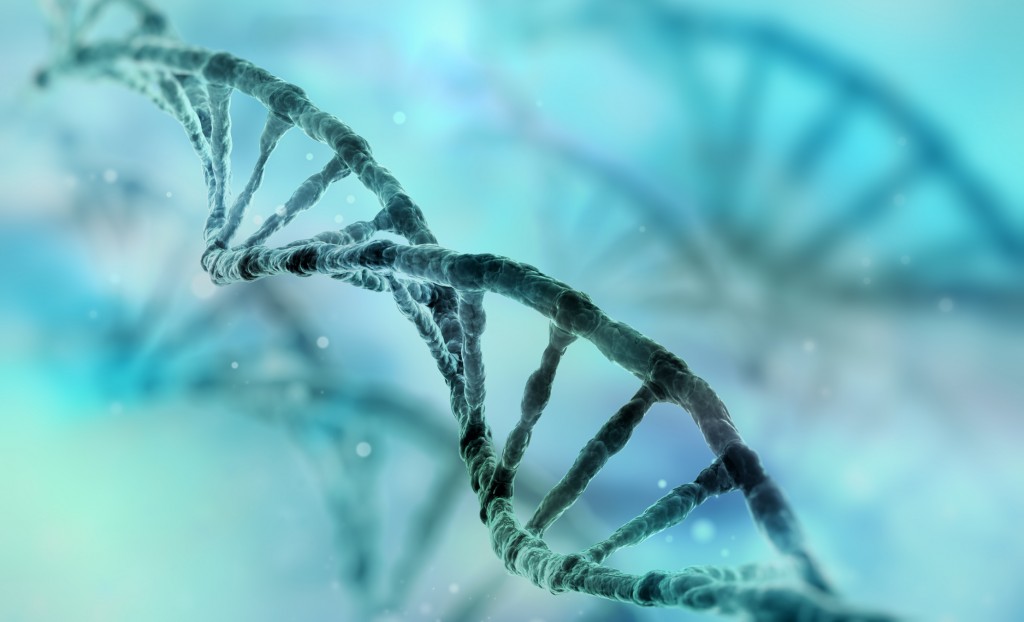 Aging is a key risk factor for a variety of devastating, chronic diseases, yet the biological factors that influence when and how rapidly cells deteriorate over time remain largely unknown. Now, for the first time, a research team led by Harvard T.H. Chan School of Public Health has linked the function of a core component of cells’ machinery — which cuts and rejoins RNA molecules in a process known as “RNA splicing” — with longevity in the roundworm. The finding sheds light on the biological role of splicing in lifespan and suggests that manipulating specific splicing factors in humans might help promote healthy aging (see also Harvard T.H. Chan School of Public Health).

The study will be published in the December 5, 2016 advance online issue of Nature.

“What kills neurons in Alzheimer’s is certainly different from what causes cardiovascular disease, but the shared underlying risk factor for these illnesses is really age itself,” said William Mair, assistant professor of genetics and complex diseases at Harvard Chan School and the study’s senior author. “So one of the big questions is: Is there a unifying theme that unfolds molecularly within various organ systems and allows these diseases to take hold?”

Due to advances in public health, life expectancy has dramatically increased worldwide over the last century. Although people are generally living longer lives, they are not necessarily living healthier lives, particularly in their last decades. Age-related diseases such as cancer, heart disease, and neurodegenerative disease are now among the leading global health burdens — a problem that will likely only worsen.

In order for bodies — and cells — to maintain youthfulness, they must also maintain proper homeostasis. At the cellular level, that means keeping the flow of biological information, from genes to RNA to proteins, running smoothly and with the right balance.

While a considerable amount is known about how dysfunction at the two ends of this process — genes and proteins — can accelerate aging, strikingly little is known about how the middle part, which includes RNA splicing, influences aging. Splicing enables one gene to generate multiple proteins that can act in different ways and in disparate parts of the body.

“Although we know that specific splicing defects can lead to disease, we were really intrigued about de-regulation of RNA splicing as a driver of the aging process itself, because practically nothing is known about that,” said Mair. “Put simply, splicing is a way for organisms to generate complexity from a relatively limited number of genes.”

So Mair and his colleagues, led by first author Caroline Heintz, designed a series of experiments in the roundworm Caenorhabditis elegans to probe the potential connections between splicing and aging. “C. elegans is a great tool to study aging in because the worms only live for about three weeks, yet during that time they can show clear signs of age. For example, they lose muscle mass and experience declines in fertility as well as immune function. Their skin even wrinkles, too,” explained Heintz. The worms also carry about the same total number of genes as humans and many of those genes are shared, evolutionarily speaking, between the two species, making C. elegans an ideal system in which to dissect the molecular biology of aging.

Notably, the worms’ cells are transparent, so Heintz and her colleagues harnessed fluorescent genetic tools to visualize the splicing of a single gene in real-time throughout the aging process. Not only did the scientists observe variability on a population level — after five days, some worms showed a youthful pattern of splicing while others exhibited one indicative of premature aging — but they could also use these differences in splicing (reflected fluorescently) to predict individual worms’ lifespans prior to any overt signs of old age.

“This is a really interesting result, and suggests that we might someday be able to use splicing as a kind of biomarker or early signature of aging,” said Heintz.

Interestingly, when the team looked at worms treated in ways that increase lifespan (through a technique known as dietary restriction), they found that the youthful splicing pattern was maintained throughout the worms’ lives. Importantly, the phenomenon is not restricted to just one gene, but affects genes across the C. elegans genome. The finding suggests that splicing could play a broad role in the aging process, both in worms as well as humans.

As they dug more deeply into the molecular links between splicing and aging, Heintz and her colleagues zeroed in on one particular component of the splicing apparatus in worms, called splicing factor 1 (SFA-1) — a factor also present in humans. In a series of experiments, the researchers demonstrate that this factor plays a key role in pathways related to aging. Remarkably, when SFA-1 is present at abnormally high levels, it is sufficient on its own to extend lifespan.

“These are fascinating results, and suggest that variability in RNA splicing might be one of the smoking guns of the aging process,” said Mair. “Of course, we have much more to learn, but this study opens up an entirely new avenue of investigation that could help us understand how to not only live longer, but also healthier.