What Are 100 Year Olds Eating? 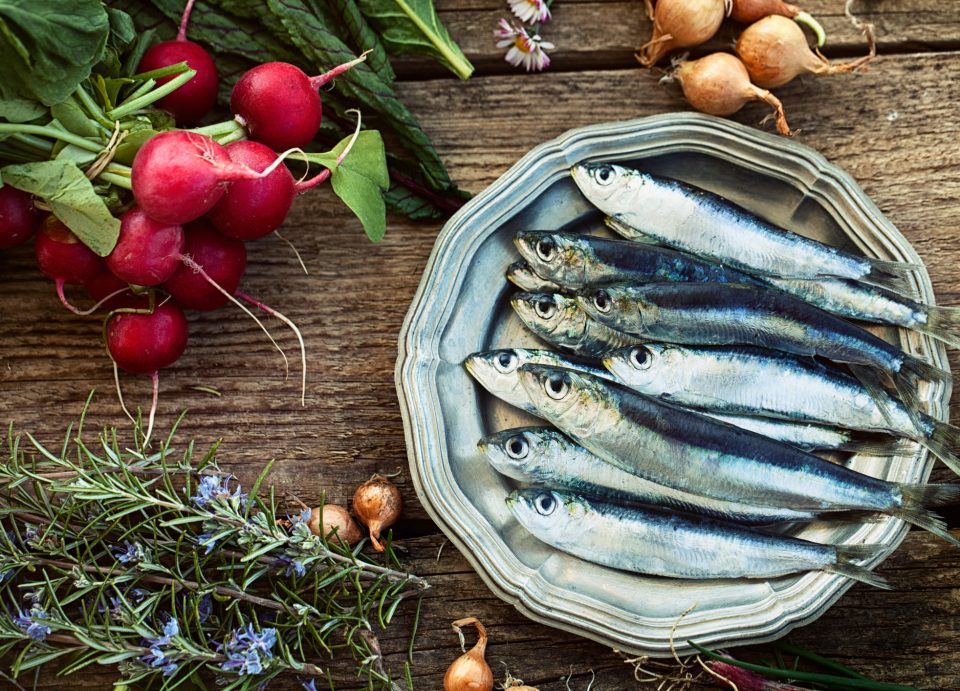 The secrets of an Italian village have long fascinated scientists from around the world.

Scientists from Rome’s Sapienza University and the San Diego School of Medicine spent six months looking
into why residents of Acciaroli and nearby tiny communities enjoy such extraordinary longevity—while also seeming to be largely immune from dementia, heart disease and other chronic conditions associated with ageing in most of the Western world. 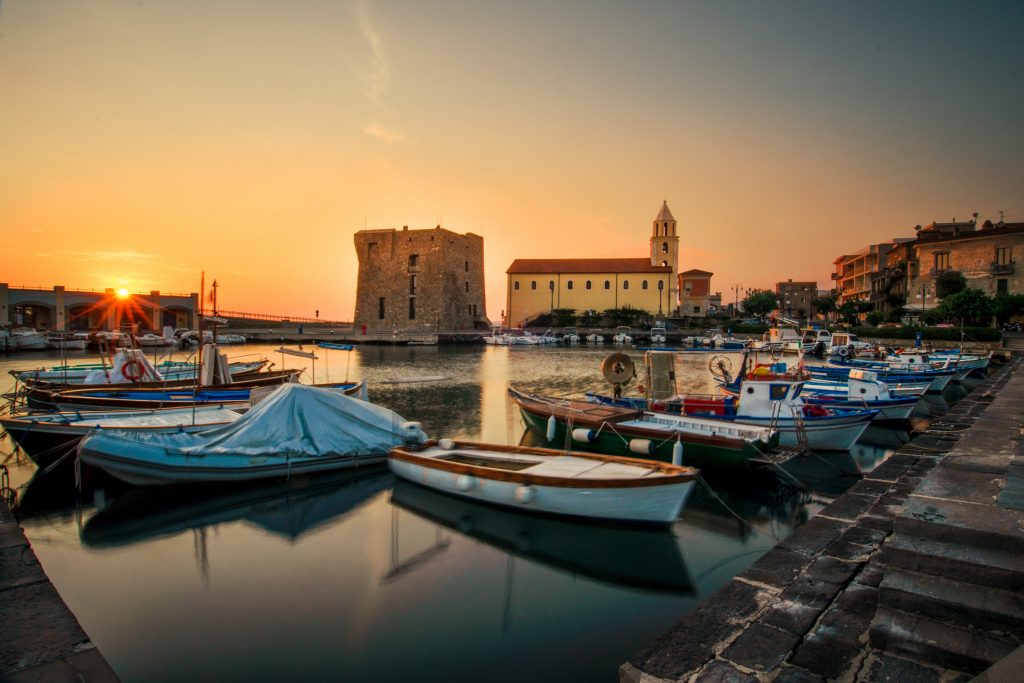 Acciaroli is part of the Cilento coast, a largely industry-free area that now has national park protected status. It was in Cilento that the late U.S. nutritionist Ancel Keys first established convincing evidence of the health benefits of a Mediterranean diet based on olive oil and rich in fresh fruit, vegetables and fish.

More than 1- in-10 — 81 at the mayor’s last count — of the village’s population of 700 has passed the century mark. Among them is Antonio Vassalo, 100. “We only eat healthy stuff,” he confirmed. Antonio’s wife Amina Fedollo, 93, explains, “We eat a lot of fish, fresh produce from the countryside that we grow ourselves. We have our own rabbits, our chickens. Only local products. And olive oil. We consume what we produce.”

Alan Maisel, the San Diego cardiologist heading up this project, says the explanation for the villagers’ good health could lie in any number of factors — from the villagers’ high consumption of the pungent herb rosemary to the active lifestyles imposed by their home’s steep streets. “Is there something in their genes that may, along with something that they do, make them live longer and healthy?” he said.

The study focused on 80 elderly people including 25 centenarians.