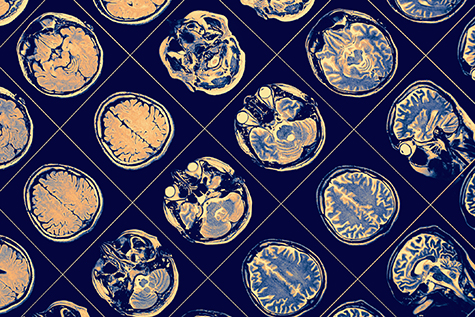 Parkinson’s disease has burst into the public consciousness in recent years. It is a neurodegenerative (the breakdown of brain neurons) disease, resulting in a movement disorder.

Most notably, patients suffer from a collection of symptoms known by the mnemonic TRAP: tremors while resting, rigidity, inability/difficulty to move or slow movements and postural instability or balance issues.

It can also result in a masked face, one that has become expressionless, and potentially dementia, depending on the subtype.

The part of the brain most affected is the basal ganglia, and the prime culprit is dopamine deficiency in this brain region. Why not add back dopamine? Actually, this is the mainstay of medical treatment, but eventually the neurons themselves break down, and the medication becomes less effective. 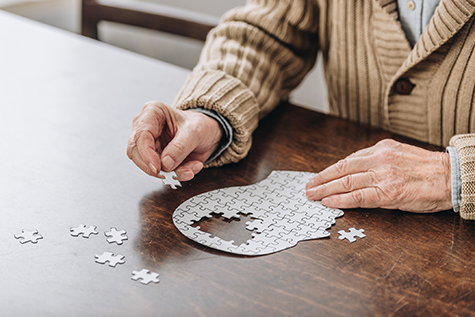 Is there hope? Yes, in the form of medications and deep brain stimulatory surgery, but also with lifestyle modifications. Lifestyle factors include iron, vitamin D and CoQ10.

The Role of Iron

This heavy metal is potentially harmful for neurodegenerative diseases such as Parkinson’s: it can cause oxidative damage.

In a small, yet well-designed, 12-month randomized controlled trial RC), researchers used a chelator to remove iron from the substantia nigra, a specific part of the brain where iron breakdown may be dysfunctional.

An iron chelator is a drug that removes the iron. Here, deferiprone DFP was used at a modest dose of 30 mg/kg/d. The chelator reduced the risk of disease progression significantly on the Unified Parkinson Disease Rating Scale (UPDRS).

Participants who were treated sooner had lower levels of iron compared to a group that used the chelator six months later. A specialized MRI was used to measure levels of iron in the brain.

The iron chelator does not affect, nor should it affect, systemic levels of iron, only those in the brain specifically focused on the substantia nigra region. It also may be recommended to consume foods that contain less iron.

CoQ10 is a coenzyme found in over-the-counter supplements, with doses from 100 to 300 mg. However, there is evidence that CoQ10 may be beneficial in Parkinson’s at much higher doses.

In a 16-month trial with 80 patients, results showed that those given 1,200 mg of CoQ10 daily reduced the progression of the disease significantly based on UPDRS changes, compared to the placebo group. Lower doses did not show significant benefit.

Thus, there may be no downside to trying CoQ10 in those with Parkinson’s disease.

In a forward-looking study, results show that vitamin D levels measured in the highest quartile reduced the risk of developing Parkinson’s disease by 65 percent, compared to the lowest quartile.

This is quite impressive, especially since the highest quartile patients had vitamin D levels that were what we would qualify as insufficient, with blood levels of 20 ng/ml, while those in the lowest quartile had deficient blood levels of 10 ng/ml or less.

Many times we are deficient in vitamin D and have a disease, but replacing it does nothing to help the disease. Here, vitamin D may play dual roles of both reducing the risk of Parkinson’s disease and slowing its progression.

In an RCT with 121 patients, results showed that 1,200 IU of vitamin D taken daily may have reduced the progression of Parkinson’s disease significantly on the UPDRS compared to a placebo over a 12-month duration.

Also, this amount of vitamin D increased the blood levels by two times to 41.7 ng/ml.

Though medication with dopamine agonists is the gold standard for Parkinson’s disease treatment, lifestyle modifications can have an impact on both prevention and treatment of this disease.

For further information, visit medicalcompassmd.com or consult your personal physician.