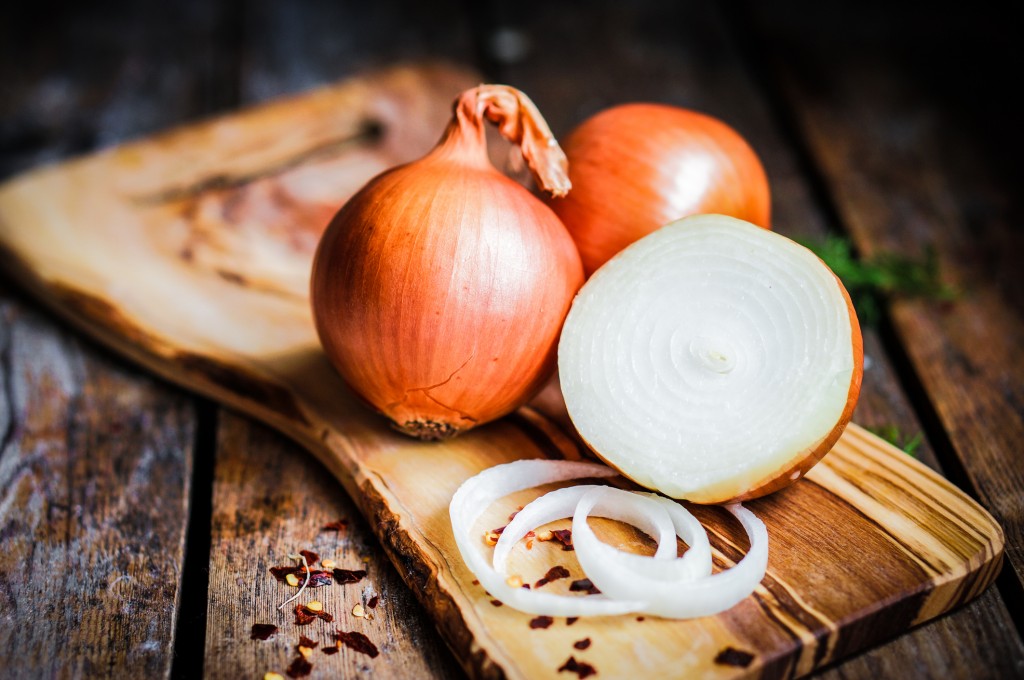 This pungent vegetable has previously been cited for its health benefits, including lowering risk of certain cancers and helping with depression. But now, a new study has found that a compound found in onions has anti-ovarian cancer effects.

After examining the effects of ONA on a preclinical model of EOC in cells, the researchers found that the growth of EOCs slowed down after the team introduced ONA.

They also discovered that ONA inhibited pro-tumor activities of myeloid-derived suppressor cells (MDSC), which the researchers say are linked with the suppression of the anti-tumor immune response of host lymphocytes.

Thus, ONA is considered useful for the additional treatment of patients with ovarian cancer owing to its suppression of the pro-tumor activation of [tumor-associated macrophages] and direct cytotoxicity against cancer cells.”

The investigators did not observe side effects in animals, and they say with more testing, an oral ONA supplement could help cancer patients.

They conclude their study by noting it is the first to report an anti-ovarian cancer effect of ONA.

In a previous study, the same research team found that ONA suppressed the pro-tumor activation of host myeloid cells.