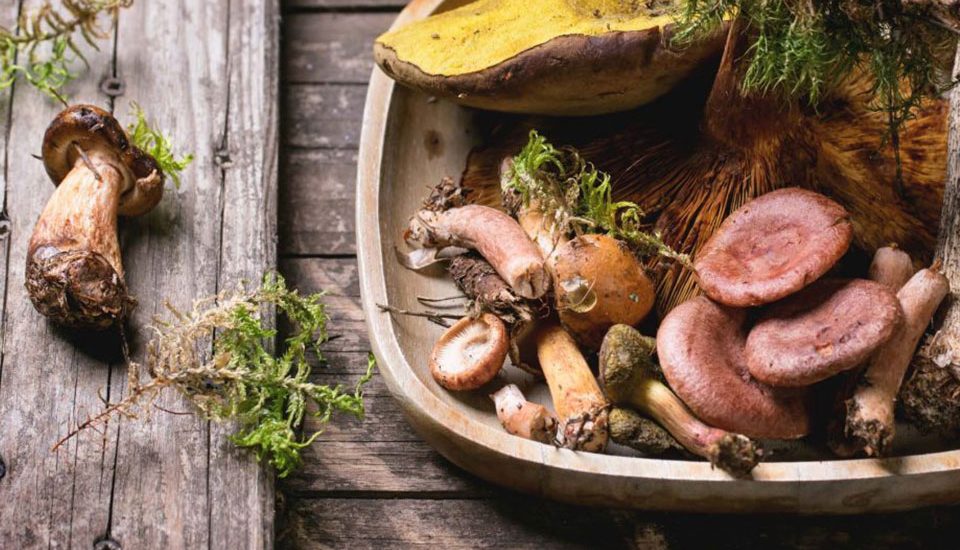 Mushrooms have been used for thousands of years in traditional cuisine and medicine. Medicinal mushrooms have many health promoting compounds that work to help fight disease and have been shown to have cancer fighting properties as well. Mushrooms have high levels of antioxidants which can help protect healthy tissues and prevent cell damage, that is a hallmark of cancer and how it progresses.

Mushrooms also have immune boosting properties that can help improve the body’s response to stress, infection and other damage. They also have essential nutrients like special types of fiber, minerals, protein and vitamins to support optimal health. All these factors make mushrooms very exciting in the world of cancer prevention, as well as in combination with cancer treatments such as surgery, chemotherapies, and radiation as a way to help protect healthy cells and reduce side effects from treatments.

Here are the top 5 FoodTrients cancer-fighting medicinal mushrooms that you need to know about: 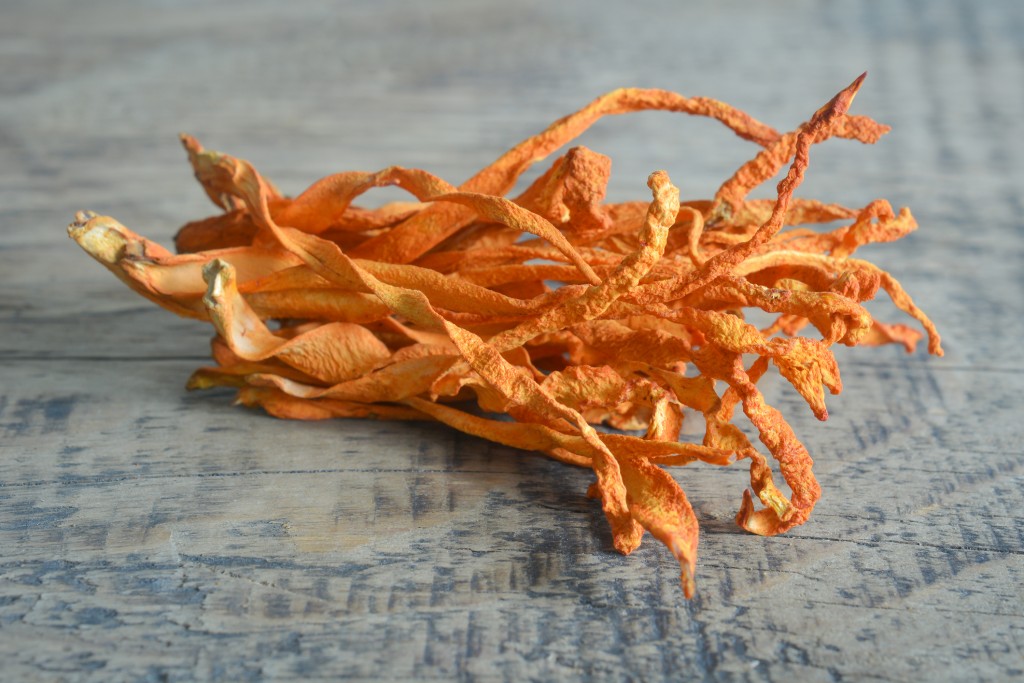 Cordyceps mushrooms — the most common form used medicinally is also known as Ophiocordyceps sinensis — is not what you would usually think of as a mushroom that you see in the store or put on a pizza. It is a parasitic fungus with over 400 different species. This type of mushroom has been long used in traditional medicine and is prized in Chinese medicine for a variety of health-promoting activities. One traditional use of cordyceps is in cancer treatment. A recent anti-cancer mechanism that has been studied is cordyceps’ role in apoptosis, or cell death of cancer cells. Lab studies have shown that cordyceps was able to cause apoptosis of cancer cells in both breast cancer and colon cancer cells. This is great news for cancer treatment because it really supports the body’s natural ability to fight dangerous cells. Cordyceps is typically used in capsule form and sometimes in combination with other cancer-fighting mushrooms. Be sure to ask your medical team if this could be a supportive therapy for you. 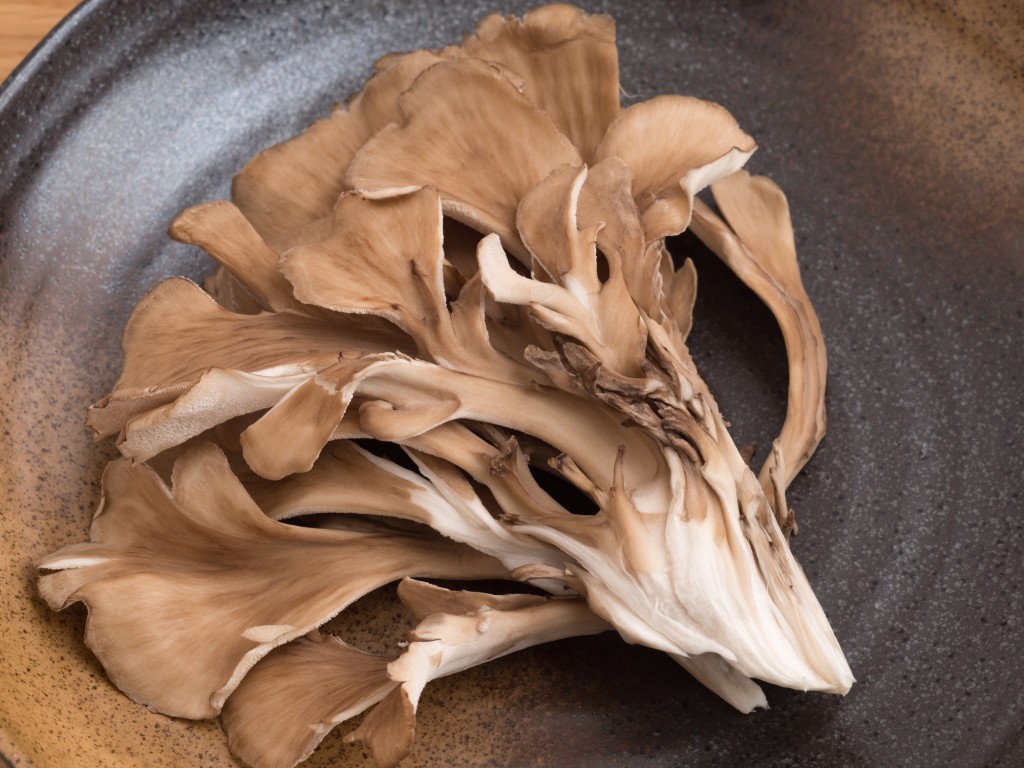 Maitake, also known as Grifola frondosa and “hen of the woods,” is a commonly eaten edible mushroom known for its umami (savory) flavor. These mushrooms contain a variety of polysaccharides, a type of carbohydrate, including a type called beta glucans that are strongly linked to positive health outcomes. They also contain proteins that have been shown to have anti-cancer properties. Studies have shown that maitake mushrooms fight cancer both directly and indirectly by protecting healthy tissues, preventing metastasis (spread of cancer), and inhibiting tumor growth. In fact, a study showed maitake reduced the effective dose necessary for a type of chemotherapy drug, MMC (mitomycin-C). If you’re undergoing cancer treatment, be sure to ask your care team if either eating maitake or taking it as a supplement could be safe and effective for you. 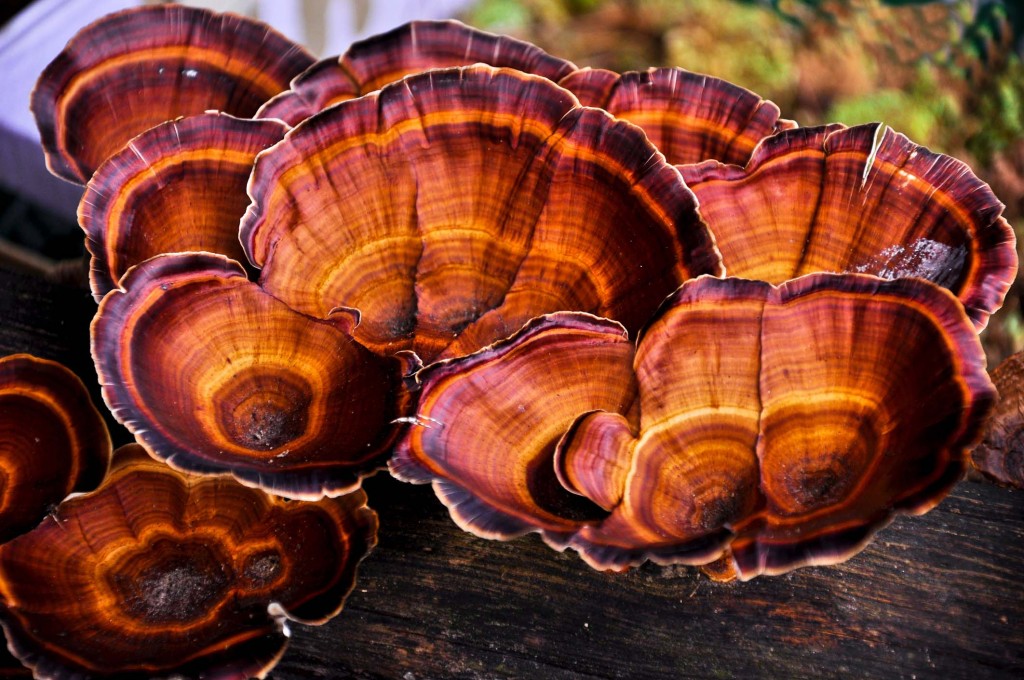 Reishi, also known as Ganoderma lucidum, is a well-known and well-studied medicinal mushroom often used in cancer treatment. It has many unique compounds, which have been studied for their health boosting benefits. Two compounds of interest; GLP, a type of carbohydrate, and GLT, an antioxidant, have been studied in cancer treatment specifically. GLP has been shown in studies to protect healthy tissues, especially the small intestine, from radiation and chemotherapy damage. This is important because it can help improve quality of life during treatment and help maintain the health of the small intestine, helping avoid malnutrition during treatment. GLT has been shown to increase sensitivity to chemotherapy making treatments more effective with less side effects. Like cordyceps, you’ll commonly find Reishi in medicinal form (pills, capsules or tinctures) but you can also find the powder in different drink products or in tea as well. Generally, when mushrooms are consumed as food or tea, they’re considered safe during treatment but as always, be sure to run it by your medical team. 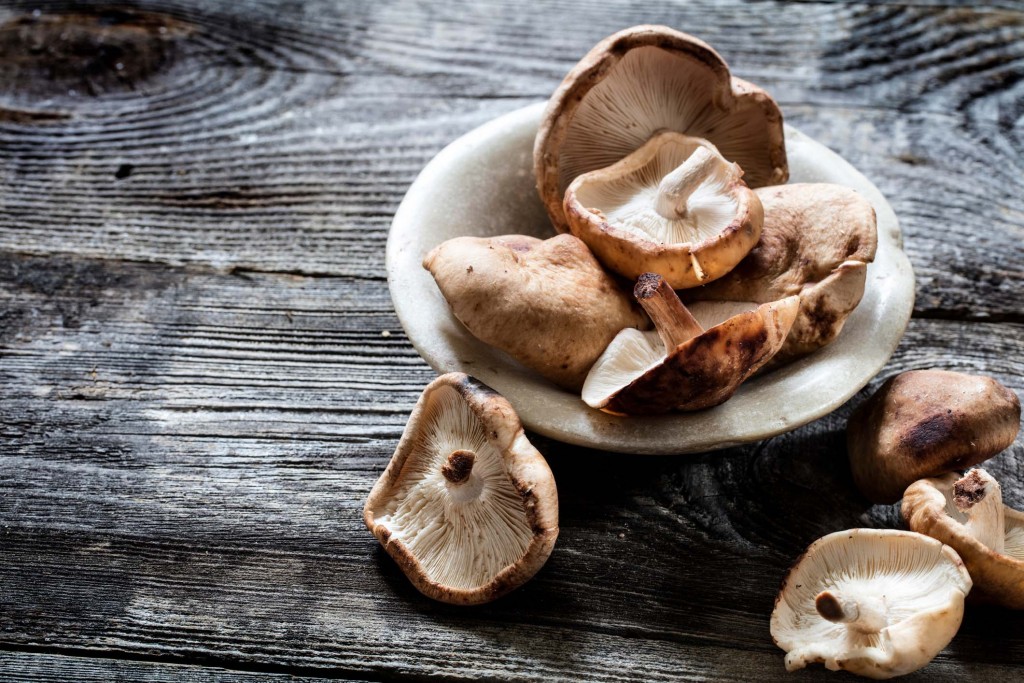 Shiitake, also known as Lentinus edodes, is the second most cultivated and most popular edible mushroom in the world, due to its medicinal qualities and savory flavor. One important aspect of the shiitake mushroom is its carbohydrate compound called lentinan, that includes the active ingredient beta-glucan. This has been shown to have anti-cancer benefits and also to support the immune system. A strong immune system allows the body to naturally fight off abnormal cells; it is your baseline protection against cancer. For an easy and delicious way to incorporate shiitake mushrooms into your life you can lightly sauté them and add to eggs, stir-frys and even soups. This one also comes in capsule form but it’s so delicious to eat, that could be a simple way to support your body during treatment. 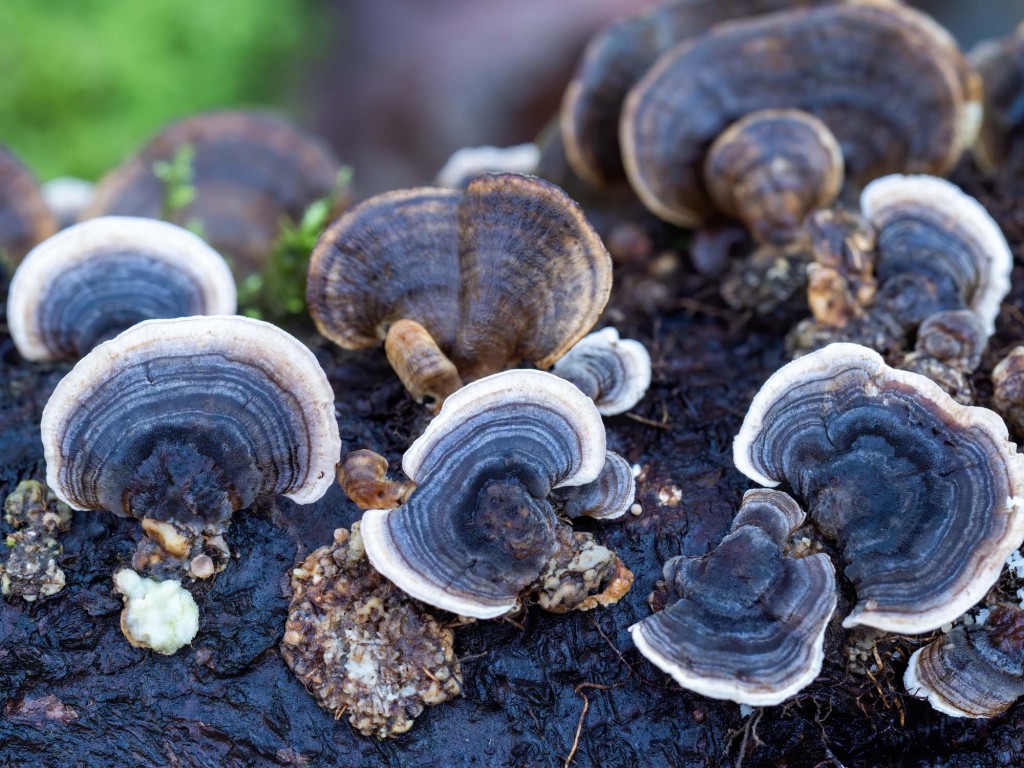 Turkey tail, also known as Trametes versicolor or Coriolus versicolor, is one of the most researched medicinal mushrooms. It has powerful anti-cancer properties and very unique compounds that help both protect people from developing cancer but also navigate treatment if they do have it. Two proteins in Turkey tail are called PSK and PSP. These have both been shown to have beneficial properties in human clinical cancer trials. PSK seems to be beneficial as an anti-cancer agent in a few ways; it supports immune function, helps the body fight off cancer cells, and it also works as an antioxidant to help protect healthy tissues during treatment like chemo and radiation. Interestingly, Turkey tail mushrooms have very special properties that actually stop cancer from spreading, or metastasizing, so it’s a critical component to consider if you’ve got an early-stage case or cancer spread is a concern for your medical team. Speak with your doctor, dietitian, and pharmacists to see if taking turkey tail (often in supplement form) could support your treatment goals.

How do you utilize mushrooms for your health? Do you use them in capsule, powder or tea or do you enjoy cooking with them instead? 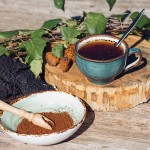 Top 5 Medicinal Mushrooms for the Immune System
Many mushrooms are known for their nutritional and medicinal purposes, but did you know that they’re also powerful supporters of a strong immune system?