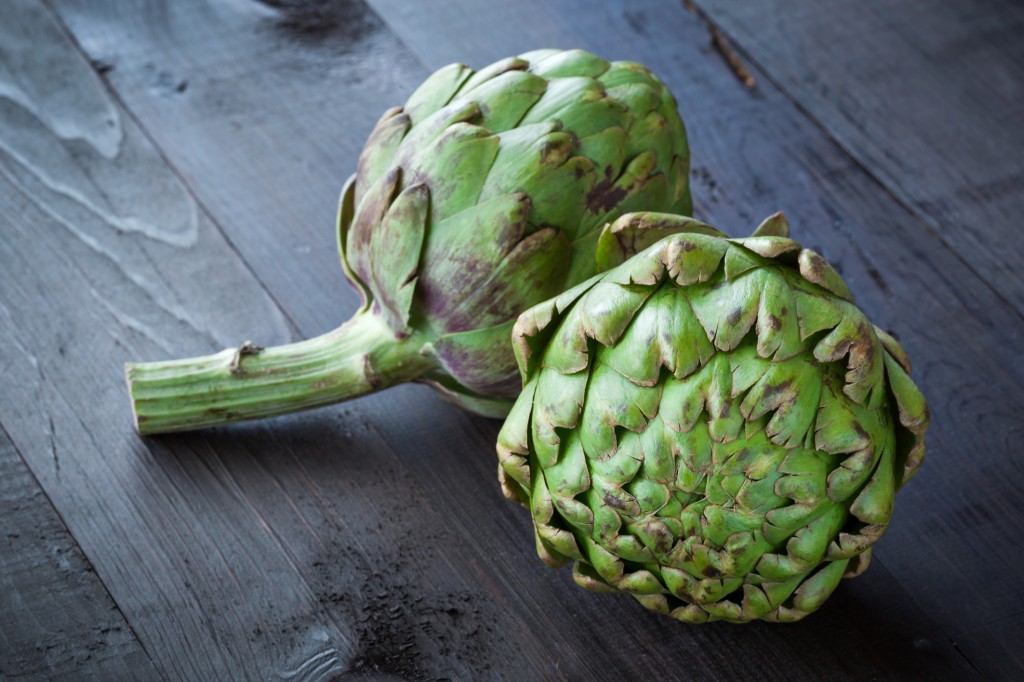 When I ask my patients how many ORACs they take in a day, they give me a kind of lost look.  One patient humorously asked me once, “Is that some kind of fruit?” Well, yes and no.  ORACs are in fruit – but they’re not a food per se.  Let me share with you what I tell my patients about the ORAC value of foods and its importance to your health.

What’s ORAC and Why Is It In My Food?

ORAC is the acronym for Oxygen Radical Absorbency Capacity – an antioxidant measurement system developed by researchers at the National Institutes of Health around 1990. Research out of Tufts University completed in 1999 revealed that “eating plenty of high-ORAC fruits and vegetables, such as spinach and blueberries, may help slow the processes associated with aging in both body and brain.”

ORAC pertains to the amount of antioxidant value a particular food has – higher ORAC levels means your food has a higher free radical fighting capability.  It is thought that there is an even exchange of free radicals and ORACs – i.e. 1 ORAC destroys 1 free radical.

What are free radicals? Well, they’re part of a chemical reaction that goes on in our bodies all the time – it’s what turns the oxygen and food we intake into energy.  Free radicals steal electrons from whatever cellular tissue they encounter.  The loss of a cell’s electrons causes it to oxidize making it unstable and easily damaged. Free radical damage causes oxidative stress which is thought to be the reason behind aging and the onset of age-related diseases like cancer, Alzheimer disease, Parkinson’s and heart disease.

Antioxidants present in the foods you eat, fruit, vegetables, spices, nuts fight the damage that free radicals do and prevents damage to cellular DNA. They keep the telomeres, the little protective caps at the end of the chromosome, intact so that DNA does not get damaged.    Therefore, we want to eat a diet that is rich in ORAC/antioxidant values to be able to slow down aging and avoid disease by preventing telomere breakdown and cellular DNA damage. 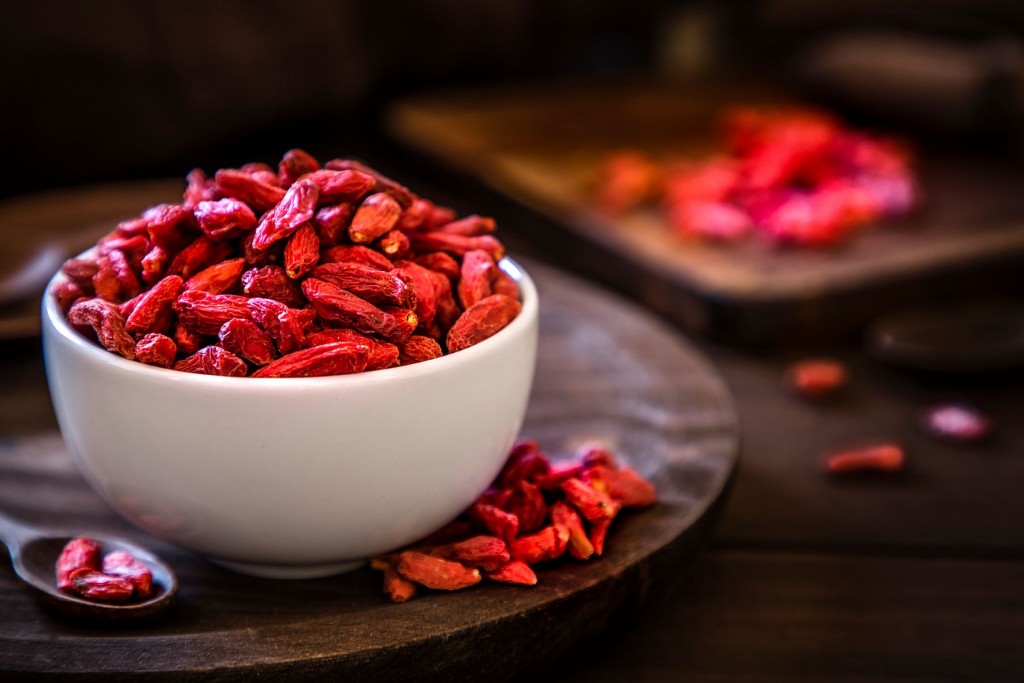 How Much ORAC Should I Have A Day?

The USDA says adult men and women should have about a 4,200 to 5,400 ORAC level per day.  However, this amount may be a little conservative and low if you are under a lot of stress and/or have a chronic physical ailment you are dealing with, do not sleep well, or are exposed to a lot of environmental toxins (smoking, job related, pollution).

I recommend getting about 10,000 ORAC a day though there is some controversy amongst ORAC researchers as to how much ORAC level in our foods is beneficial.  Some say even as high as 20-30,000. 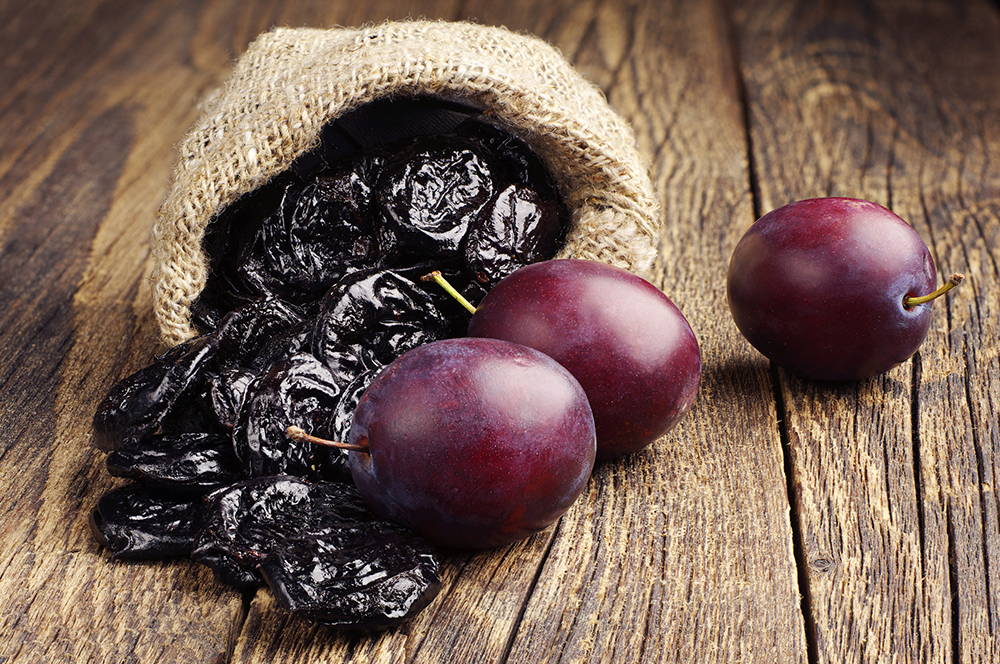 What Are Some Good ORAC Level Foods?

You can get a beneficial daily ORAC level by eating several servings of fruits, vegetables a day and using common kitchen spices in your food regularly! The following are some of the highest ORAC value fruits and vegetables per 100 grams which is equal to 1 average fruit, or about ½ cup, or about 24 teaspoons. Spices listed are per 1/5 teaspoon.

Note:  Some research sources of ORAC levels differ in their evaluation of how much ORAC certain foods contain.  These are common listings for these foods.

By this list, you can see that if you stick to the FDA’s recommended 5-7 servings of fruit and vegetables a day, or if you drink several cups of green tea or cocoa a day, you will be well-covered in getting your ORAC value from your foods. 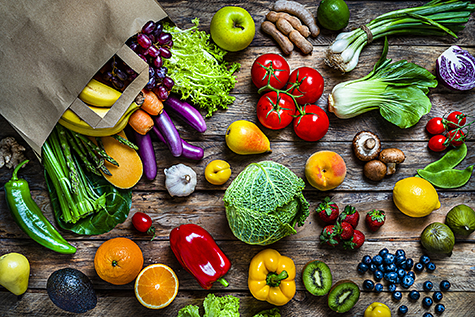 Keep in mind, however, that these ORAC levels are measured from fruits and vegetables still on the vine/tree, plant before cooking.  Certain cooking methods can destroy perhaps almost half of ORAC levels.  Try to eat fresh organic produce, steaming your vegetables, and eat your fruits raw to get the highest antioxidant capacity out of them.  Although some flash frozen vegetables and fruits probably still have some antioxidant ORAC values left intact, the processing of these foods likely has decreased their values.  Perhaps, soon, the USDA will require ORAC value labels on all produce and other items.   In fact, I have seen this labeling on some foods.
Antioxidants are necessary to our healthy well-being.  They fight free radicals and premature aging and its diseases and boost our immune system.  Make the most of nature’s gift of antioxidants by being sure to get enough of them in your daily diet to ensure your good health!