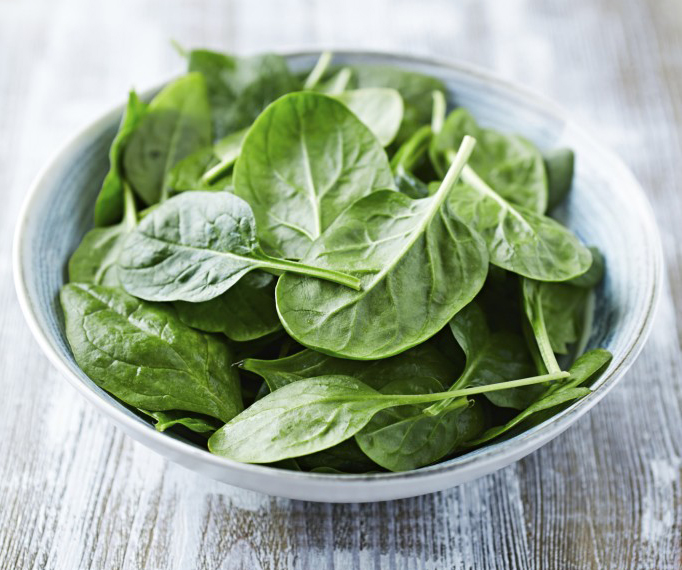 Losing your memory? Then you may want to make a simple, healthy adjustment to your diet: add more leafy greens.

Why? Because a recent study found that eating leafy greens may help to preserve your cognitive abilities into old age.

The results were published in the journal FASEB.

In a recent study, participants examined the nutrition intake of 954 older individuals (average age 81) and followed them for an average period of almost five years. Previous research has shown that a plant-based Mediterranean-style diet may help to prevent dementia and Alzheimer’s disease.

Data was collected using questionnaires and cognitive tests were administered to keep track of mental function.

According to the results of the study, those eating leafy greens were less likely to suffer cognitive decline. In particular, individuals eating 1-2 servings a day had the cognitive function of a person 11 years younger compared to those who ate none.

These findings are important especially considering the aging American population. By 2050 the amount of people aged 65 or older in the United States will nearly double in size.

Retaining cognitive function is a common concern amongst baby boomers. Dementia and its related illnesses are a common cause of disability. 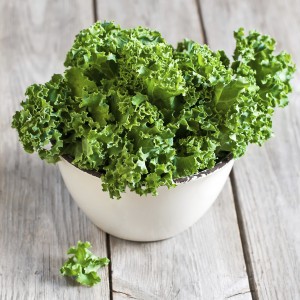 Leafy greens, which include vegetables such as swiss chard, kale, watercress, and spinach are full of brain-preserving nutrients. If your palate is adverse to the bitterness of these vegetables, you can sample the “baby version” of these healthy treats.

For example supermarkets offer salad blends consisting of baby arugula and baby kale. These are the young shoots of the more “adult” versions.

Dressing up your leafy greens with a slightly sweetened dressing can help to offset the bitterness along with adding dried raisins or cranberries to the greens. Cooking also lessens the intensity of bitter flavors.

If you can’t stomach the taste of leafy greens, consider supplementing with lutein, vitamin K, folate, and beta carotene. They were identified as the key nutrients responsible for the brain-preserving effects of leafy greens in the study.