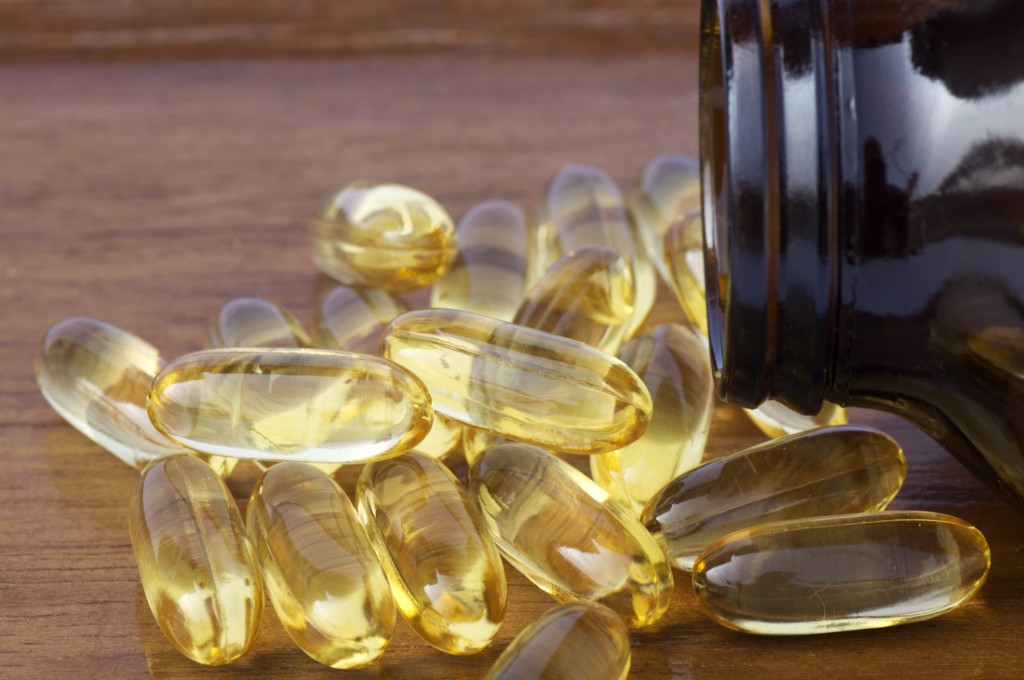 New understanding of vitamin D’s manifold benefits continues to expand. In an investigation published in the October 25, 2016 issue of Cell Reports, a team from the Buck Institute for Research on Aging found that the vitamin extended median lifespan by a third in the roundworm C. elegans and helped support protein homeostasis:  the ability of proteins to maintain shape and function. “Vitamin D3 reduced the age-dependent formation of insoluble proteins across a wide range of predicted functions and cellular compartments, supporting our hypothesis that decreasing protein insolubility can prolong lifespan,” reported research team leader Karla Mark, PhD.

“Vitamin D engaged with known longevity genes – it extended median lifespan by 33 percent and slowed the aging-related misfolding of hundreds of proteins in the worm,” explained senior author Gordon Lithgow, PhD. “Our findings provide a real connection between aging and disease and give clinicians and other researchers an opportunity to look at vitamin D in a much larger context.”

“Vitamin D3, which is converted into the active form of vitamin D, suppressed protein insolubility in the worm and prevented the toxicity caused by human beta-amyloid which is associated with Alzheimer’s disease,” he added. “Given that aging processes are thought to be similar between the worm and mammals, including humans, it makes sense that the action of vitamin D would be conserved across species as well.”

“Maybe if you’re deficient in vitamin D, you’re aging faster,” Dr Lithgow speculated. “Maybe that’s why you’re more susceptible to cancer or Alzheimer’s. Given that we had responses to vitamin D in an organism that has no bone suggests that there are other key roles, not related to bone, that it plays in living organisms.”