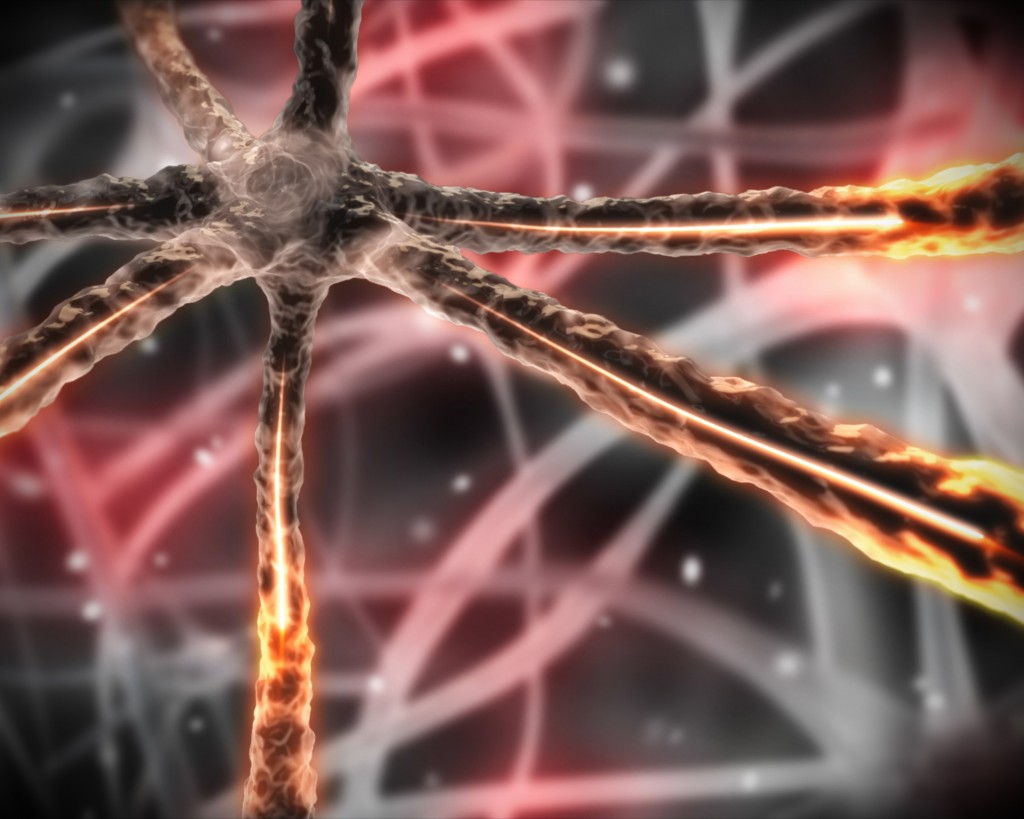 Researchers at Oregon State University have discovered that a subset of genes involved in daily circadian rhythms, or the “biological clock,” only become active late in life or during periods of intense stress when they are most needed to help protect critical life functions.

The findings, made in research done with fruit flies and published today in Nature Communications, are part of a unique stress response mechanism that was previously unknown.

These genes may help to combat serious stresses associated with age, disease or environmental challenges, and help explain why aging is often accelerated when the biological clock is disrupted.

This group of genes, whose rhythmic activity late in life had not previously been understood, were named “late-life cyclers,” or LLCs, by former OSU graduate student and lead author of the study, Rachael Kuintzle. At least 25 such genes become rhythmic with age, and the function of some of them remains unclear.

“This class of LLC genes appear to become active and respond to some of the stresses most common in aging, such as cellular and molecular damage, oxidative stress, or even some disease states,” said Jadwiga Giebultowicz, a professor in the OSU College of Science, co-senior author on the study and international expert on the mechanisms and function of the biological clock.

“Aging is associated with neural degeneration, loss of memory and other problems, which are exacerbated if clock function is experimentally disrupted. The LLC genes are part of the natural response to that, and do what they can to help protect the nervous system.”

The increased, rhythmic expression of these genes during times of stress, scientists said, are another example of just how biologically important circadian rhythms are, as they help to regulate the activity of hundreds of genes essential to the processes of life. And as aging brings with it a host of new problems, the LLC genes become more and more active.

According to David Hendrix, an assistant professor in the OSU College of Science and College of Engineering, and co-senior author on the study, some LLC genes are known to play roles in sequestering improperly “folded” proteins or helping them refold. This could help prevent formation of protein aggregates that can lead to age-related neurodegeneration.

“Discovery of LLC genes may provide a missing link, the answer to why the disruption of circadian clocks accelerates aging symptoms,” Hendrix said.

The study also showed that intense stress at any point in life can cause some of the LLC genes to spring into action.

“In experiments where we created artificial oxidative stress in young fruit flies, the LLC genes were rhythmically activated,” said Eileen Chow, an OSU faculty research assistant and co-author. “Some of these same genes are known to be more active in people who have cancer. They appear to be a double-edged sword, necessary during times of stress but possibly harmful if activated all the time.”

Circadian rhythms, which are natural to an organism but synchronized by the light/dark cycle of a 24-hour day, are so important to life that the same genes controlling biological processes have been traced from fruit flies to humans, retained through millions of years of evolution.

These genes are found throughout the nervous system and peripheral organs, and affect everything from sleep to stress reaction, feeding patterns, DNA repair, fertility and even the effectiveness of medications.

People with routine disruptions of their circadian rhythms and sleep patterns have been found to have a shorter lifespan and be more prone to cancer.

This research was supported by the National Institutes of Health.