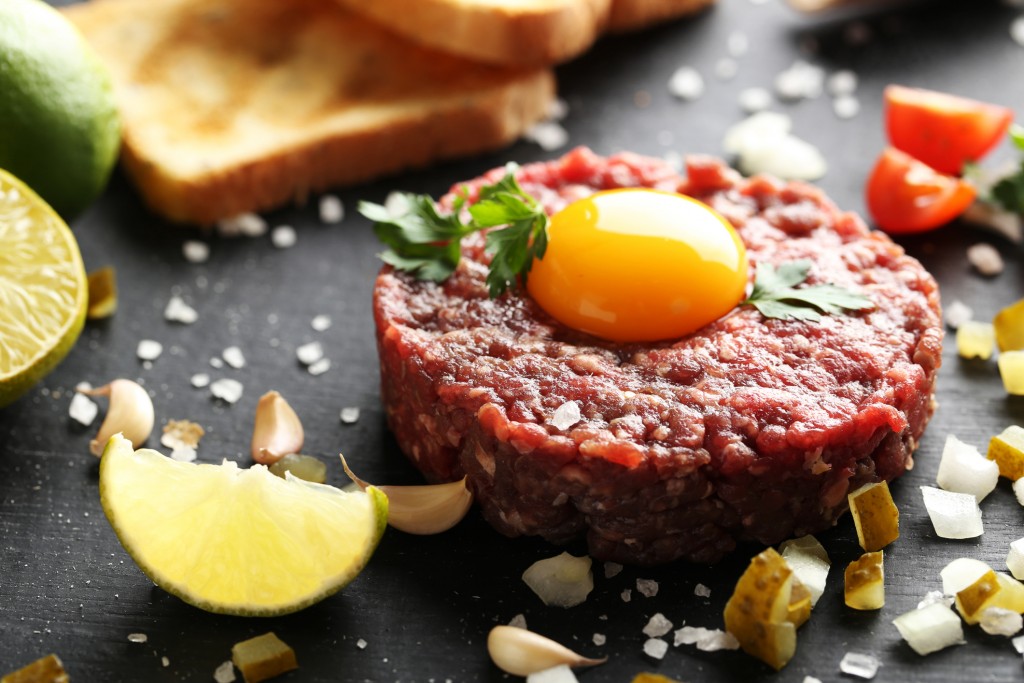 There is an undeniable link between the head and the heart. Cardiovascular function is associated with brain disorders, and vice versa. Not surprisingly, taurine’s major benefits also involve both the heart and brain.

Taurine is listed as a “nonessential amino acid” because since it’s manufactured in the body, it theoretically doesn’t need to be consumed in the diet. However, “nonessential” shouldn’t imply “inessential.” As you’ll soon learn, taurine is quite essential.

One of its earliest identified roles involves protection against dilated cardiomyopathy. Insufficient intake of taurine has been linked to the development of this condition, which prevents the heart from pumping an adequate blood supply.

Inadequate blood supply to the brain has been associated with various disorders. Additionally, it’s been shown that the brain or cerebrospinal fluid of Alzheimer’s and Parkinson’s disease patients have markedly lower levels of taurine.

Taurine has been shown to play a role in the regeneration of the central nervous system, and researchers have concluded that it plays an important role in slowing the aging of the brain.

Taurine has been shown to prevent the death of neurons and block mitochondrial dysfunction associated with Alzheimer’s disease. This neuroprotective role conveys that taurine supplementation can help forestall age-related cognitive decline.

In an Alzheimer’s disease model, taurine decreased the build-up of amyloid-beta plaque and improved cognitive defects.

Recent research has demonstrated that taurine significantly increases the production of neuronal cells in the brain.

In another study, taurine positively influenced the dentate gyrus, which is the area of the brain’s hippocampus involved in memory (that usually deteriorates with age).

Taurine also has shown the ability to reverse toxin-associated reduction in neurite growth. Neurites are the axons and dendrites that project from neurons, which facilitate the transmission of messages from one neuron to another.

As mentioned previously, taurine positively impacts the cardiovascular system, which is profoundly involved in brain function. Taurine has been shown to improve glucose homeostasis, whose impairment can lead tometabolic syndrome, a cluster of conditions that may also impact the brain.

Taurine is present in animal-based foods like beef, fish, and eggs. Vegetarians and others who avoid animal products have the option of using readily available and inexpensive taurine supplements.

Taurine, though labeled as nonessential, may be a critical substance for maintaining optimal brain as well as cardiovascular function as we age. Consider supplementing with it!