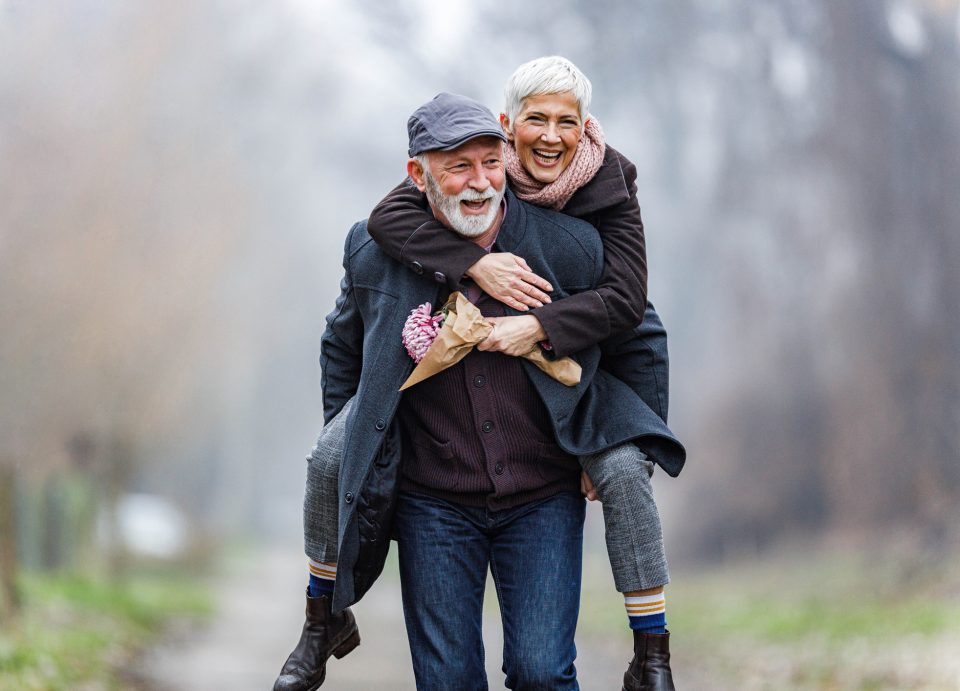 Remember when you were a kid and your parents, or some older relative, teacher, neighbor, etc, told you to “act your age” when you were just enjoying yourself? What it really meant, though, was to act more mature, or older, than you were and forego the fun as well.  As a result, many of us learned at an early age to put enjoyment by the wayside in an effort to behave the way everyone told us we should for our age.

Now that you’re older, acting your “age”, for some, may mean sitting around watching television but to others it means time to finally pursue your true passions and behave as young as you feel.  These are people who do things that give them enjoyment and fulfillment as a person.  They’re people who feel happy and excited to get up in the morning to do what they love each day. For these people, they’re not growing older, they’re growing bolder.

To inspire you to pursue your passions, and become your personal best, as you get older, here are some interesting older people that have decided to grow bolder instead of older following their own paths and defying their age. 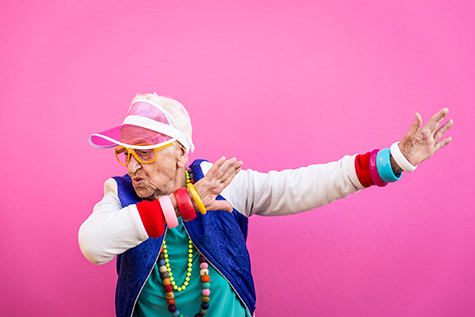 1.  Ruth Flowers.  Age 73.  More popularly known as “DJ Mamy Rock”.  An amazing grandmother and photographer, at 57 she entered and completed the Berlin (Germany) Marathon. Then decided that she wasn’t finished achieving things so, after almost getting booted from her grandson’s birthday party at a disco for her age, she decided to become a club disc jockey.

After a little training with a French music producer, a hit cultural icon named “DJ Mamy Rock” (her stage name) made her debut at the Cannes Film Festival in 2009.  With her silver spiked hair and her classic black shades and hip fashion, Mamy Rock is a popular hit act at discos across Europe.  Mamy (Ruth) still enjoys dancing with her friends on the weekends (when she’s not DJing a disco party) and believes that “age” is never an excuse to give up doing whatever it is you want to do.

2.  Stanton Friedman, Ph.D., age 79. If you watch The History Channel’s “H2” or “Ancient Aliens”, you’ll likely see this nuclear physicist/lecturer weighing in on some aspect of the existence of aliens issue.  After having worked for such big U.S. companies as GE, GM, TRW Systems, Aerojet General Nucleonics, and McDonnell Douglas, Dr. Friedman turned his scientific interests to the UFO phenomenon.

Although originally a “debunker” of UFO’s, Dr. Friedman has done over 600 lectures at colleges and 100 professional groups throughout the United States and Canada on the “facts” of UFO’s.

He’s also published several controversial books about UFO/alien-human encounters and has been a guest on Ted Koppel’s Nightline, numerous radio shows, Larry King’s, Larry King Live, in 2007 and 2008 as well as appeared on many documentaries.  He’s even presented information on UFOs to the Congressional Hearings Committee as well as to the U.N. Today at 79, Dr. Friedman continues to write and lecture around the country on UFO’s. 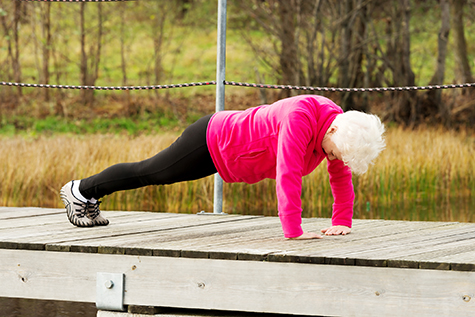 3.  Ernestine Shepherd.  This 77-year-old grandmother, married for 53 years to the same man, Guinness Book of World Records entry (Oldest Female Bodybuilder), gets up everyday at 3:00 a.m. to read her Bible, and then run 10 miles before her 5:30 a.m. breakfast.   Then she goes to the gym for a 1 hour and 45 minute morning workout.  She spends the rest of the day teaching fitness classes as a trainer to both women and men of all ages.  The rest of the time she spends with her family, speaking at bodybuilding and wellness/fitness events, and inspiring others to be “determined, disciplined, dedicated to becoming fit”, as her T-shirt states.

Looking at her physique, you might think “Ernie”, as she likes to be called, was born looking awesome, but she only started working out at age 56. Her advice to youngsters wanting to get fit, is “You can get fit any age…  I feel so much better now in my 70’s than I did in my 40’s”.  She feels she’s on a mission to inspire and help as many people of all ages to get fit and lead healthier lives.

4.  Hal Lasko, 98, “The Pixel Painter”.   Legally blind from wet macular degeneration, as well as deaf, this retired typographer/grandfather started creating “pixel” paintings as a way to create “what he dreamed he could do”.  Lasko creates his artwork using the colored computer bytes on his Microsoft Paint Program.  Because of his vision problem, he magnifies his images to their pixels on his paint program and is then able to create his artworks.

Lasko says he’s learned to be patient and never rush the creative process. He often spends 10 hours a day creating his works.  In his career as a typographer, he used his art skills to create different fonts for type.  Retired from his career as a typographer at age 70, he turned to creating art on his computer.  Amongst his popular paintings are images of landscapes, wildlife, or abstract designs which he sells and donates 10% of the proceeds to Veterans of Foreign Wars (VFW) as he was a map maker in WWII.

Now, ask yourself, what will you do to act your age?