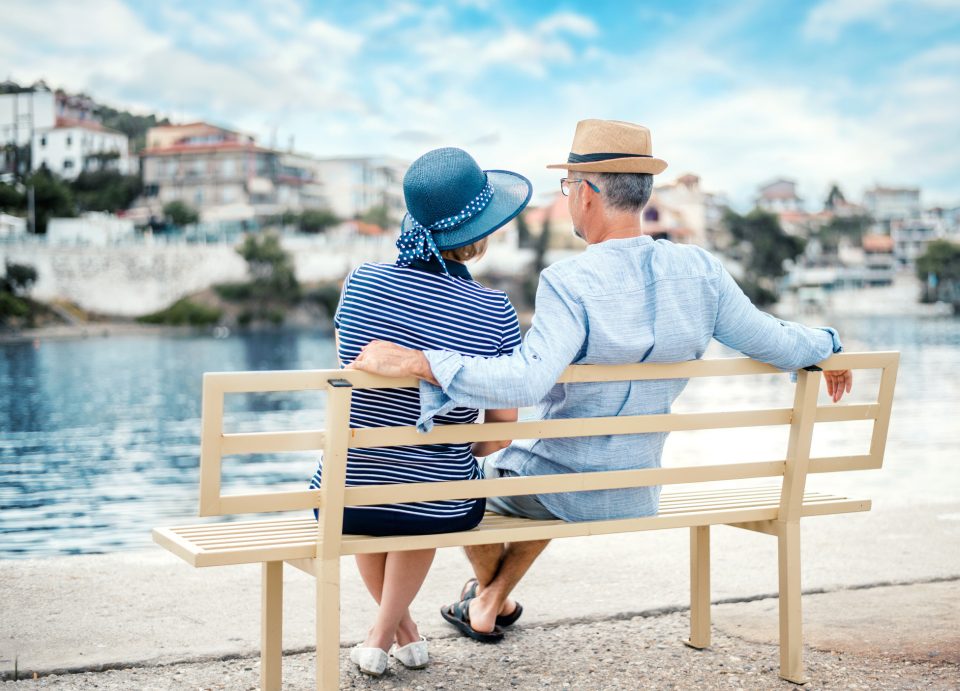 This is the fourth part in our 5-part on life in the “Blue Zones,” where people live longer, healthy lives. Each part will look into the diets and lifestyles of the areas where longevity is a normal part of aging better. Who doesn’t want to know their secrets? 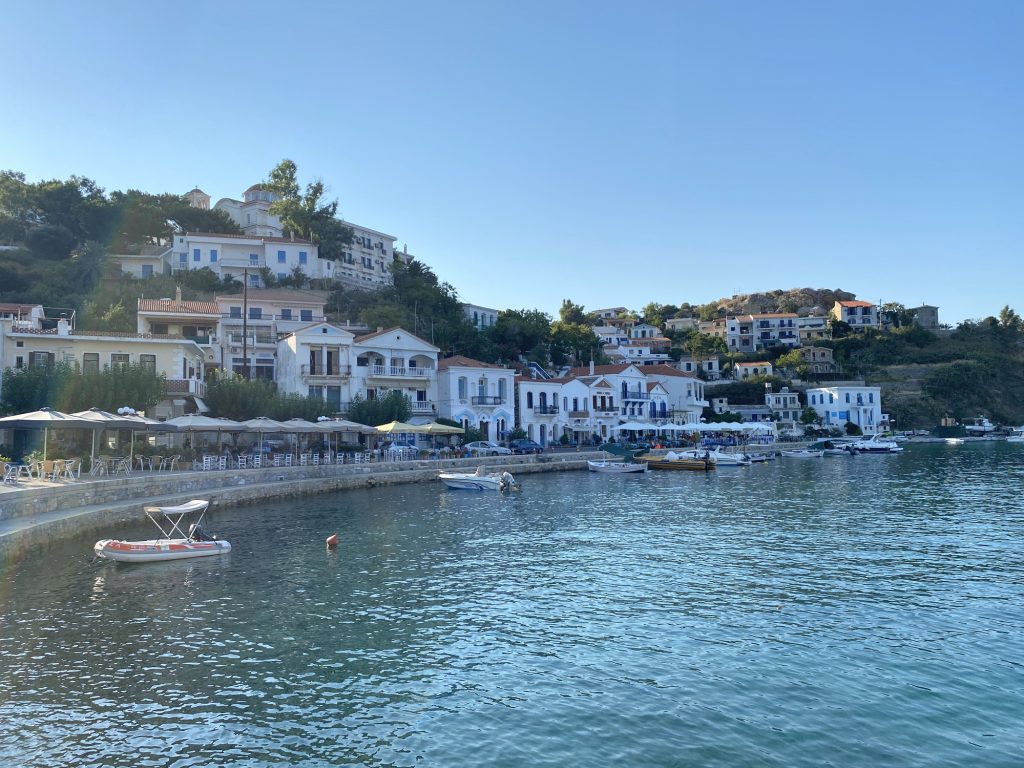 Ikaria is a beautiful Greek island in the Aegean Sea and is home to residents living eight-to-10 years longer than the average American (and with significantly less health complications). It is one of five “Blue Zones” in the world — a geographical region that is a longevity hot spot. A study done in 2013 found that Ikaria had as many as three times as many people over the age of 90 than the rest of Greece. Some defining characteristics of this island’s lifestyle include an emphasis on plant-based eating, daily physical activity, community support, and a low-stress lifestyle. All of these are thought to contribute to the exceptional longevity and health of residents on the island.

Ikarians follow a variation of the Mediterranean diet which includes a high intake of fruits, vegetables, whole grains, beans, olive oil, and red wine. Compared to the traditional Mediterranean diet, the people of Ikaria consume less fish and meat and instead, fill their plate with more greens. Ikarians eat a wide variety of vegetables, as many grow wild or in personal gardens all year long. The high consumption of greens and other plant foods makes their diet especially high in antioxidants and other health-supporting nutrients. Traditionally, leafy greens are boiled before eating and the leftover stock is drunk the next day. This stock is called horta and is sometimes infused with lemon, another dietary staple. Potatoes and chickpeas are also consumed in high amounts.

In terms of beverages, homemade coffee and wine are consumed regularly. Ikarians drink grass-fed goat’s milk, as opposed to cow’s milk. Herbal teas are also consumed daily and are made from plants that grow well in the island’s Mediterranean climate and have added medicinal properties, like oregano, dandelion, sage, and rosemary. 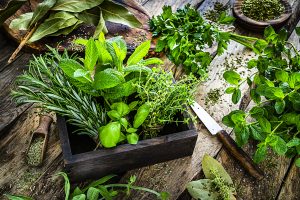 Herbs are an integral part of Ikaria’s cuisine. They are incorporated into a variety of foods and beverages not only for flavor, but for added health benefits! Here are some of the herbs and spices that are frequently used in Ikaria: 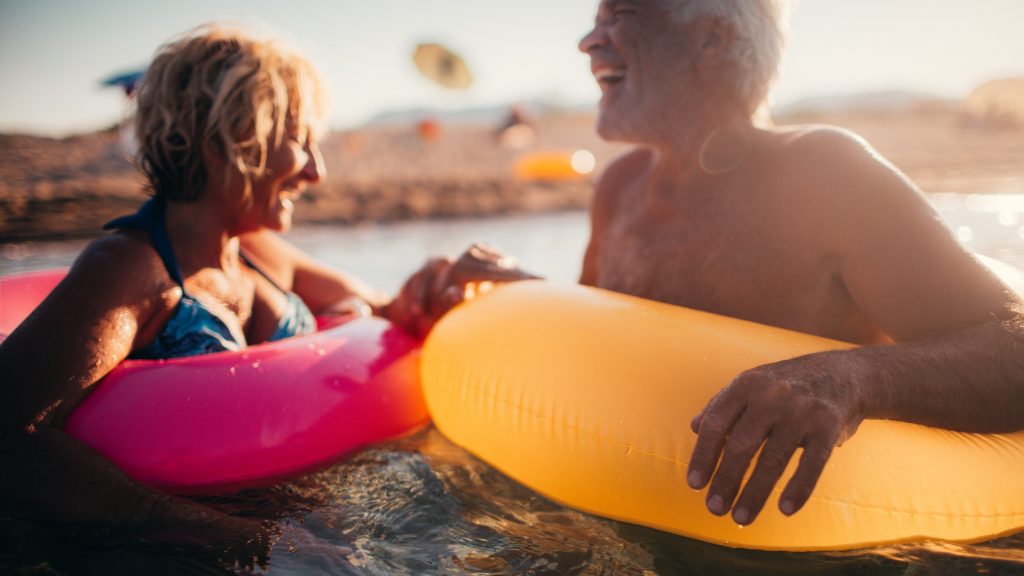 Social connection is a huge part of the culture in Ikaria. Villages are tight-knit communities where family and friends are a top priority. Mealtimes are often long, social occasions, as are festivals and celebrations.

Ikarians nap regularly in the afternoon, which many residents attribute to helping lower stress levels. Some centenarians in Ikaria have noted daily naps as one of their secrets to longevity. Overall, the residents in Ikaria embrace a low-stress lifestyle.

Ikaria is a mountainous village which promotes a physically active lifestyle due to the sloping land. Throughout the day, residents get frequent, low-intensity activity by visiting a friend’s house up or down the street or taking a trip to the local supermarket.

A lot can be learned from such a healthy, tight-knit community like Ikaria. Focus on filling your plate with nutrient-dense plant foods, adding bits of daily movement into your day, and prioritizing quality time with friends and family could improve your longevity.

Canelada Fernández, A. (2021). The Blue Zone of Sardinia: An intergenerational epidemiological study on nutrition and its application in Public Health.