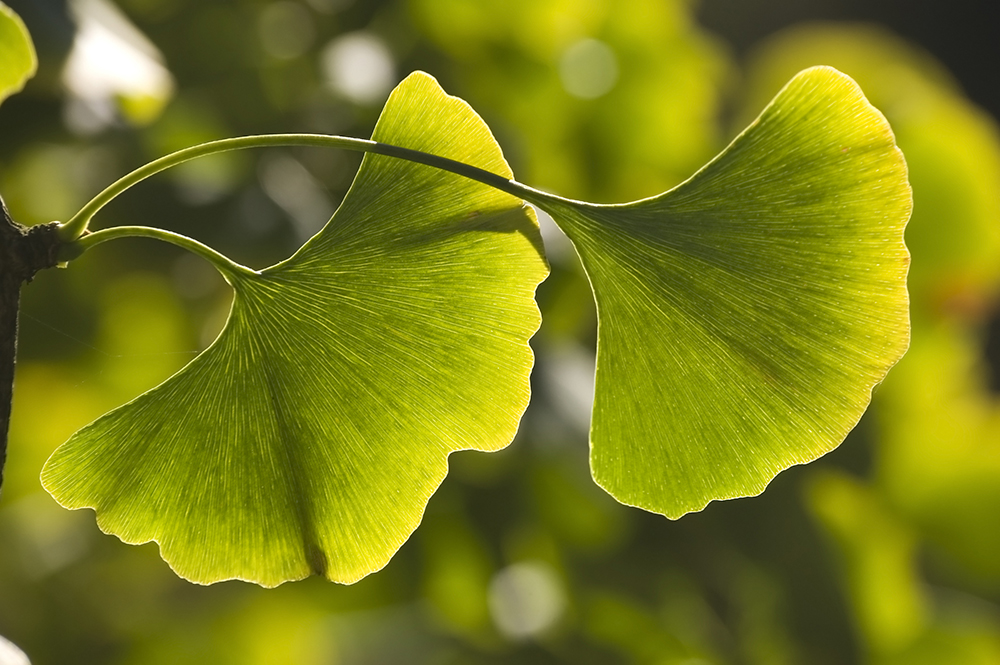 The herb Gingko biloba, or gingko for short, has been used medicinally both in Europe and
the U.S. since the 1700s though it is native to China, Japan and Korea. Though it is one of the most frequently prescribed herbal remedies in Germany currently, there is evidence of ancient Chinese healers describing this herbs medicinal properties. Used to treat many health conditions, gingko is especially used for cognitive function including for memory improvement and even for longevity, possibly because of its link to cardiovascular health support. Read on to learn more about the potential benefits as well as the risks of using ginkgo as a medicinal herb. 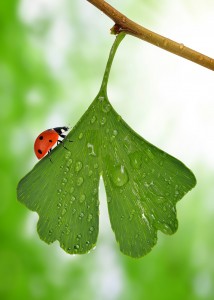 Unlike some herbal remedies, there is a lot of available scientific research on gingko including evidence that is can be used safely in trials lasting up to six years and is generally well tolerated when used in studies. The best research exists on ginkgo for reducing anxiety and improving cognitive function though there are many reasons people use this herb medicinally. It also contains antioxidant, antibacterial, anti-cancer and antiviral properties because of its compounds called gingko flavonol glycoside and terpenoids.

A collection of research has shown that ginkgo may be able to modestly improve memory and speed of cognitive processing even in those with no previous complaints of memory impairment. There have been many studies done with gingko on Alzheimer’s, vascular and other dementias that have shown stabilization and even some improvement in this population. Overall, the current evidence suggests that gingko may benefit cognitive performance and activities of daily living in the treatment of dementia. Scientists do note that some studies on this area of health should be better constructed so more research is needed to make further conclusions. 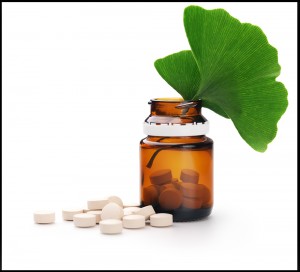 Other reasons to take gingko include eye health with improvements observed for patients with diabetic retinopathy, glaucoma and age-related macular degeneration. Gingko has been linked to longevity perhaps because of its use in supporting cognitive function as well as promoting cardiovascular health. Studies have shown promise for use in patients with peripheral artery disease and high blood pressure. Whether it will extend life or not, it has also been used to increase quality of life including decreasing pain and reducing anxiety.

There are some safety considerations for gingko including some toxic and cancer promoting effects seen in animal studies at high levels. Keep in mind that fresh gingko seeds are toxic and perhaps even lethal when consumed orally. The leaf and seeds of ginkgo are the most commonly consumed part of the plant and are usually taken as an extract formulated at 50:1, or 50 pounds of leaf for each pound of extract. This is another herb that should not be used during pregnancy as it can be labor-inducing and increase bleeding risk. 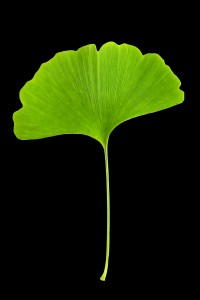 Generally, when used correctly, gingko is well tolerated and may cause only mild side effects, if any. Of course, it could cause an allergic reaction like any other herb or plant when consumed. Allergy is much more common when using crude ginkgo plan parts which contain higher levels of the toxic compound ginkgolic acid. Finally, use caution with medication and other herb interactions such as Xanax, antidepressants, and medications that thin the blood, lower blood pressure or cholesterol.  There is a major interaction with an antiviral medication so it is best to discuss with your healthcare provider before starting this herb with certain medications or medical conditions for safety.

What have your successes or challenges been with the Gingko biloba herb? Let us know in the comments!