Memory May Be A Problem With Your Stomach, Not Brain 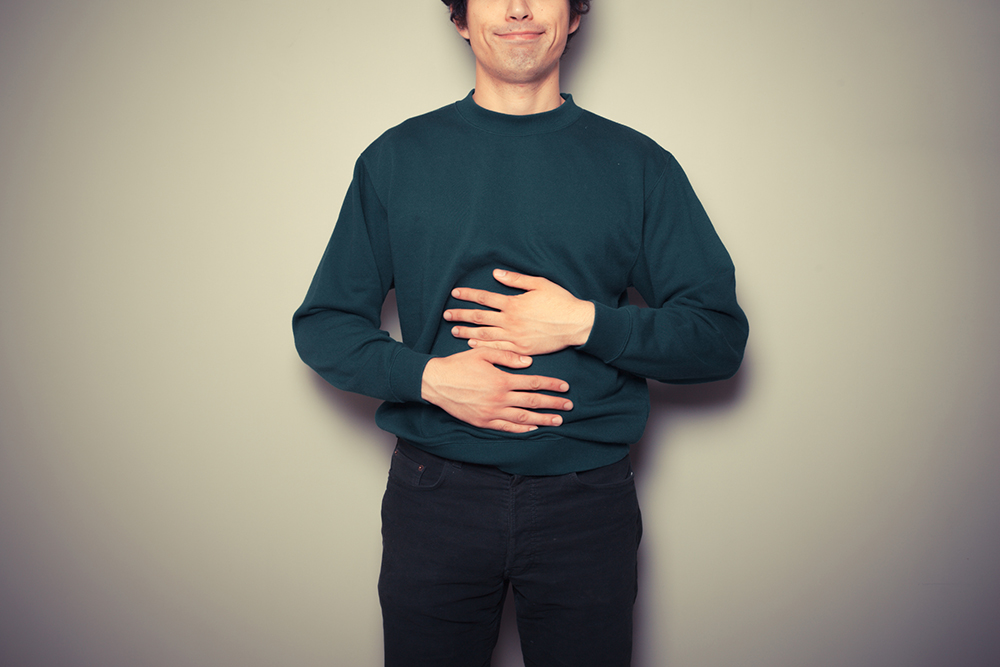 Do you suffer from a sore mouth, fatigue, anemia, constipation, loss of appetite, numbness or tingling in the hands and feet, depression, confusion and poor memory?

If so, a report from Tufts University School of Nutrition says there’s a possibility you may have a deficiency of vitamin B12, which is essential for neurological function. Moreover, recent studies show this is not just a problem for seniors.

If a lack of B12 is producing symptoms, the cause may lie in the stomach, not in the brain.

As we age, the stomach’s lining becomes thinner and decreases its production of hydrochloric acid. This vitamin firmly attaches to a protein, making it hard to pry it loose to allow absorption unless adequate amounts of hydrochloric acid are present.

A lack of B12 is not a rare problem. Studies show that one person in five over age 60 and two in five over 80 years of age cannot absorb vitamin B12 from food.

The report from Tufts claims that more people are affected by a B12 deficiency than previously suspected by doctors.

But studies show that those who take PPIs for more than two years are 65 per cent more likely to have a deficiency of vitamin B12.

In another study conducted at the Kaiser Permanente Medical Center in California, researchers were surprised to find that even patients younger than 30 who had been on PPIs for at least two years, could have a deficiency of B12.

Other acid suppressant drugs called histamine 2 receptor agonists (H2RAs) such as Zantac, Peptid and Tagamet also suppress the production of hydrochloric acid. But these medications are less likely to interfere with B12 absorption.

Fortunately, these effective drugs make life easier for those inflicted with recurrent acid reflux disorders. But the general population can get too much of a good thing. What has happened is that these stronger PPIs are often the first thing that doctors prescribe for heartburn.

But patients suffering from run-of-the-mill infrequent heartburn do not need PPIs. This is like using an elephant gun to shoot a mouse. Rather, doctors should suggest over-the-counter remedies such as Rolaids, Maalox and Mylanta. If these antacids fail, drugs such as Pepcid AC or Zantac 75 are available that have fewer side-effects and are less expensive.

The only way to determine if a patient is deficient in B12 is by a blood test. If B12 is low, the synthetic form of vitamin B12 used in supplements is effective. This is because this form of B12 does not require stomach acids in order to be absorbed by the body. This is also true for fortified cereals that can provide all the B12 required for a single day.

It’s tragic that tens of millions of PPIs and H2RAs are being over-prescribed by doctors in North America year after year for non bona-fide reasons.

Tens of millions of dollars are spent annually to program unsuspecting consumers to believe a quick pill will cure every human ill.

This study once again shows that prescription drugs rarely give something for nothing. And convincing medical consumers of this fact is like trying to pull teeth out of a bull. Or as Bernard Shaw remarked: “The biggest problem with communication is the illusion it has taken place.”

So I am under no illusion that this column will make much of a dent in the profits of big pharma and Madison Avenueadvertising.

But for those who are confused, forgetful, depressed, concerned they can’t find their keys and worried they may be developing Alzheimers’s disease, the cure may lie in the stomach, not in the head.

Those needing PPIs should listen to the advice of the philosopher Nietzsche when he wrote: “The belly is the reason why man does not mistake himself for a God.”