Eating Plant Proteins Can Lead To A Longer Life 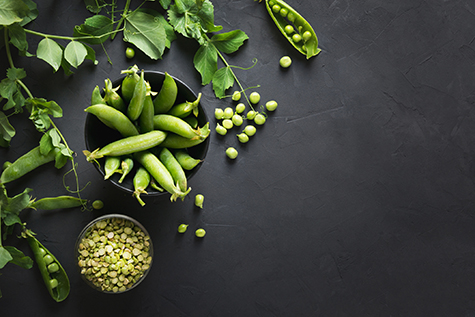 Swapping animal for plant protein in your diet can lead to a longer life, research has shown.

In contrast, raising the animal protein share of calories by 10 per cent led to a two per cent higher risk of all-cause death and an eight per cent greater chance of dying from a heart problem. 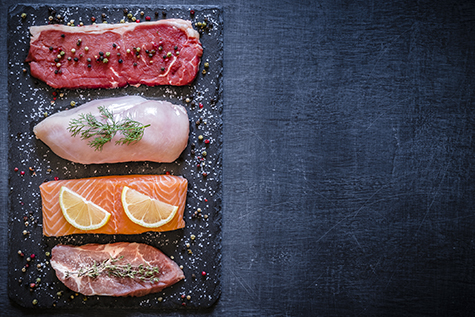 Animal protein foods include all types of meat, fish, eggs and dairy products such as milk and cheese. Plant sources of protein include cereals, beans, nuts, legumes, soya and bread. The greater risk of dying linked to eating animal protein was more pronounced among people who were obese, had a history of smoking, drank heavily, and who did little exercise.

Among the healthiest participants, the association disappeared – possibly because health-conscious people tended to eat more fish and poultry rather than red and processed meat, said the researchers. Replacing processed red meat with plant protein was linked to a 34 per cent lower risk of death from all causes for every three per cent of calorie intake.

Substituting plant protein for eggs led to a 19 per cent reduction in death risk.

“While previous studies have primarily focused on the overall amount of protein intake – which is important – from a broad dietary perspective, the particular foods that people consume to get protein are equally important. 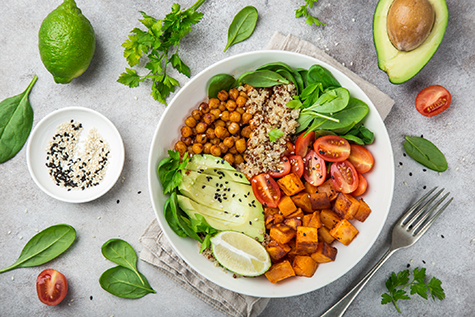