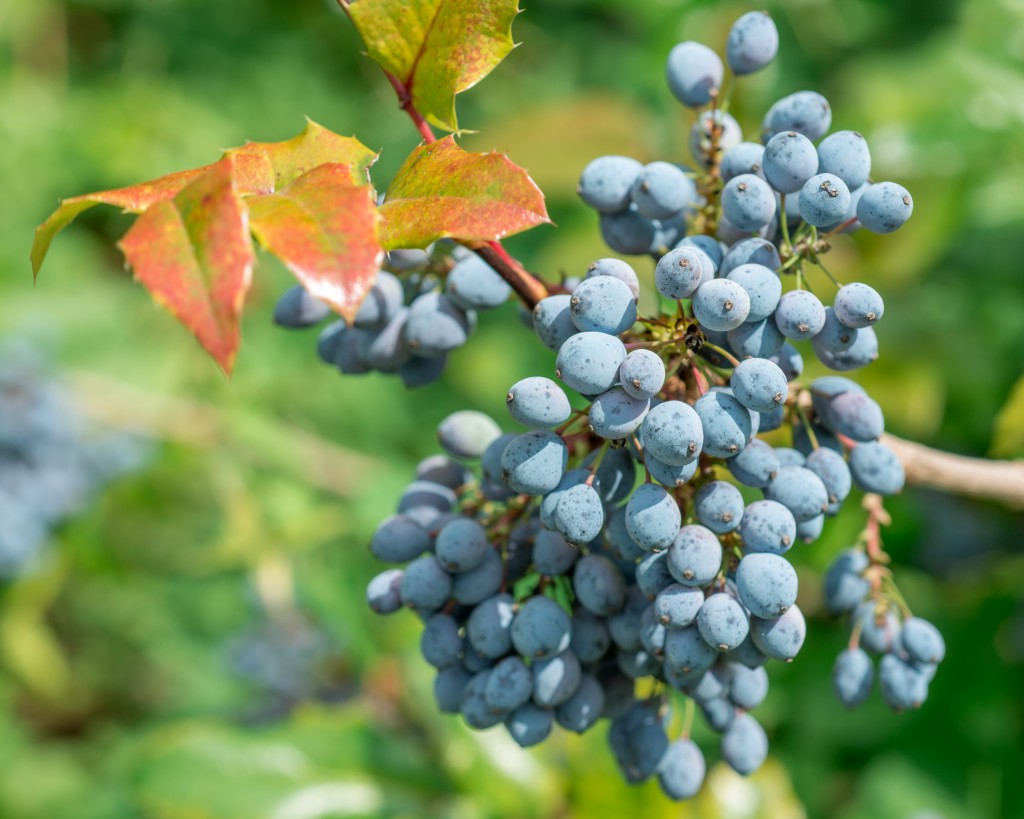 Berberine is a yellow compound found in several different plants including barberry, goldenseal, phellodendron and Oregon grape. Berberine has antibacterial, anti-inflammatory and immune enhancing properties, but in recent years, much research has been published around its role in protecting against cardiovascular disease as well as treating diabetes and insulin resistance.

How does It work?

Berberine activates a specific enzyme called adenosine monophosphate-activated protein kinase, or AMPK. AMPK is also sometimes called the “metabolic master switch” because it plays an important role in regulating metabolism in the body.

Increased AMPK activity benefits the body in so many ways.

For those with diabetes, AMPK more efficiently stimulates the uptake of glucose into the cells, improves insulin sensitivity and reduces glucose production in the liver.

In cardiovascular disease, AMPK prevents harmful fat deposition and boosts fat burning in the mitochondria. It also stimulates the release of nitric oxide (NO), which in turns increases blood flow and lowers blood pressure.

Show me the research!

In a clinical trial published in the journal Metabolism in 2008, newly diagnosed type 2 diabetics were randomly divided into groups and assigned to take berberine or metformin (500 mg 3 times a day) in a 3-month trial.

Overall, the results were incredibly promising for a more natural form of diabetes treatment.

A recent meta-analysis by Dong et al combined data from 14 randomized trials involving 1068 participants. Treatment with both berberine and lifestyle modifications showed significant blood sugar and cholesterol lowering effects. These effects did not differ from those obtained by the standard diabetic drugs metformin, glipizide, or rosiglitazone, but avoided the side-effects caused by the more conventional pharmaceuticals.

A December 2004 article described berberine as “a novel cholesterol-lowering drug” that worked through a “unique mechanism distinct from statins.” In this study, berberine was given to 32 patients with high cholesterol for 3 months. The treatment reduced serum cholesterol by 29 percent, triglycerides by 35 percent, and LDL-cholesterol by 25 percent.