Age Not Always a Barrier for Surgery 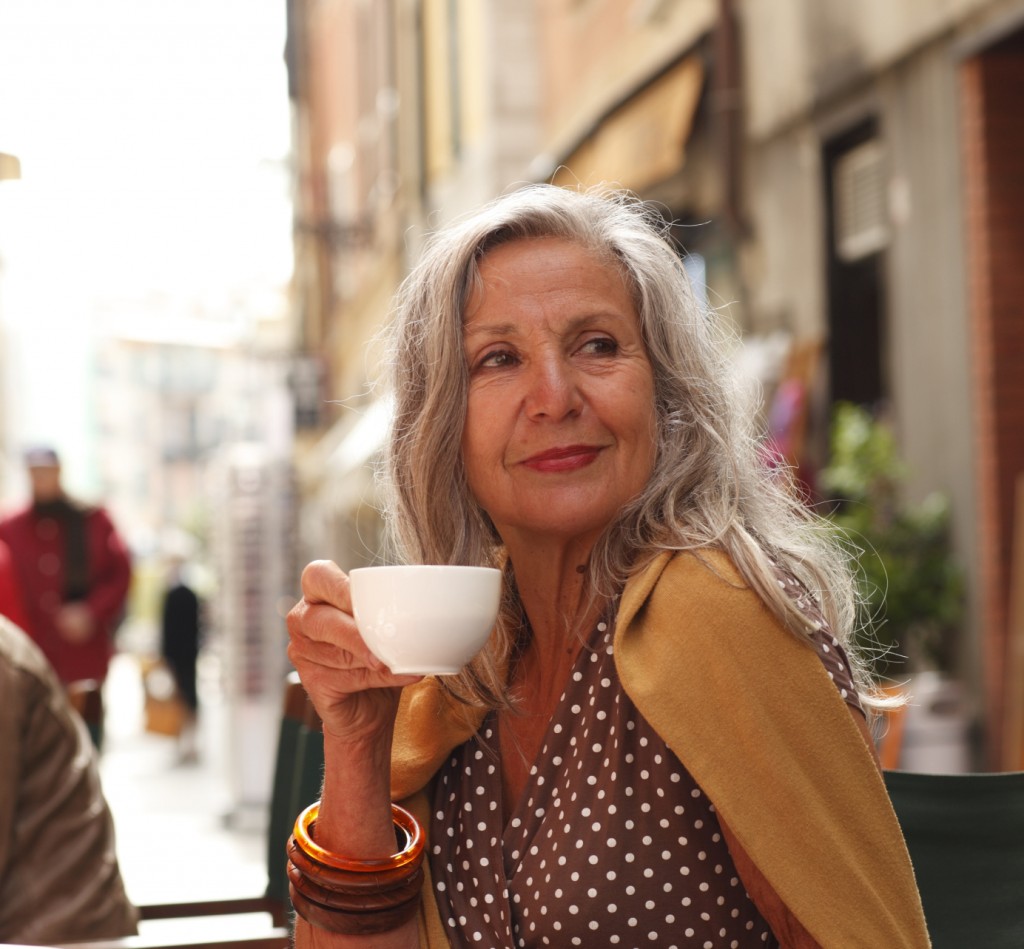 Irwin Weiner felt so good after heart surgery a few weeks before turning 90 that he stopped for a pastrami sandwich on the way home from the hospital. Dorothy Lipkin danced after getting a new hip at age 91. And at 94, William Gandin drives himself to the hospital for cancer treatments.

Jimmy Carter isn’t the only nonagenarian to withstand rigorous medical treatment. Very old age is no longer an automatic barrier for aggressive therapies, from cancer care like the former president has received, to major heart procedures, joint replacements and even some organ transplants.

In many cases, the nation’s most senior citizens are getting the same treatments given to people their grandchildren’s age — but with different goals.

“Many elderly patients don’t necessarily want a lot of years, what they want is quality of life,” said Dr. Clifford Kavinsky, a heart specialist at Rush University Medical Center in Chicago. “They want whatever time is left for them to be high quality. They don’t want to be dependent on their family. They don’t want to end up in a nursing home.”

Treatment for Carter, 91, has included surgery, radiation and a new cancer drug with fewer side effects than traditional chemotherapy. It seems to be working — Carter announced Dec. 6 that brain scans show no signs of the melanoma that was found in August.

The nation’s 90-and-up population, about 2 million people, nearly tripled in recent decades, and the pace is expected to continue. Many are struggling with more than one age-related illness that make them poor candidates for aggressive and often costly care. But plenty remain robust enough to give it a try.

Lipkin, now 93, had hip replacement surgery two years ago in the Philadelphia area. Arthritis made walking difficult and painful. She’d been a good dancer in her younger days, and had tried to remain active, so her doctor recommended the operation.

“Otherwise I was going to be in a wheelchair the rest of my life,” Lipkin said. Soon after, she made a video doing a line dance to show how well she was healing.

In the winter, she lives in Florida, walks at least half an hour daily and leads “a normal life.”

Lipkin says having such major surgery at her age should be an individual decision.

Doctors agree. Some 90-year-olds are fitter than some 60-year-olds but they say other considerations need to be in the mix.

At MD Anderson Cancer Center in Houston, the oldest patients are evaluated by geriatricians — specialists in medical care of the elderly — to make sure they’re able to tolerate harsh treatments. Physical and mental health are assessed; so is social support — whether there are family members or friends available to help during treatment and recovery.

“We do believe that cancer care should not be limited by age,” said Dr. Beatrice Edwards.

While many elderly patients are healthy enough to tolerate conventional treatments, advances including more targeted, less toxic drugs and minimally invasive surgery techniques are opening the door to others.

Gandin, the 94-year-old, was diagnosed more than 10 years ago with prostate cancer. Treatment with radiation and chemotherapy failed to stop cancer from spreading to his lungs and bones. He’s now on hormone treatment that he said is controlling the disease.

A retired Exxon Mobil auditor, Gandin helps take care of his wife of 74 years in their assisted living home in Houstonand is not ready to give up on treatment. “I’m an eternal optimist — that’s what has carried me through,” he said.

Weiner, a retired furniture manufacturer representative, had a hardened, leaky aortic valve — a common condition in the elderly that can lead to disability and death. Open-heart surgery is a common option for heart-valve surgery, but some doctors hesitate to perform it in the elderly, said Kavinsky, the Chicago heart specialist.

Dr. Joseph Lamelas, Weiner’s surgeon at Mount Sinai Medical Center in Miami Beach, Florida, used a newer approach, implanting a new valve through a small incision on the right side of the chest.

After four days in the hospital last January, Weiner was back home in Boca Raton, Florida, and was well enough to have two big 90th birthday celebrations less than a month later.

Organ transplants are less common but not unheard of in the very old. Since 2013, there have been more than 100 kidney transplants in patients aged at least 80, including one in an 88-year-old, according to the United Network for Organ Sharing. Its records show that since 1987, the nation’s oldest kidney transplant recipient was a 96-year-old.

Ethical issues complicate decisions on providing treatments costing tens of thousands of dollars to the very old and life expectancy has to be considered, Kavinsky said.

“When you start doing procedures on a 90-year old, you have someone who has already exceeded the average lifespan in America,” he said. “How far should we go to keep them going?”

Dr. Joseph Dearani, chairman of cardiac surgery at the Mayo Clinic in Rochester, Minnesota, said a good gauge is whether treatment would likely help patients live well for at least another two years.

He said costs to the patient, their family and society also should be weighed, so that treatment is given to right patients, and “for the most part, that happens.”