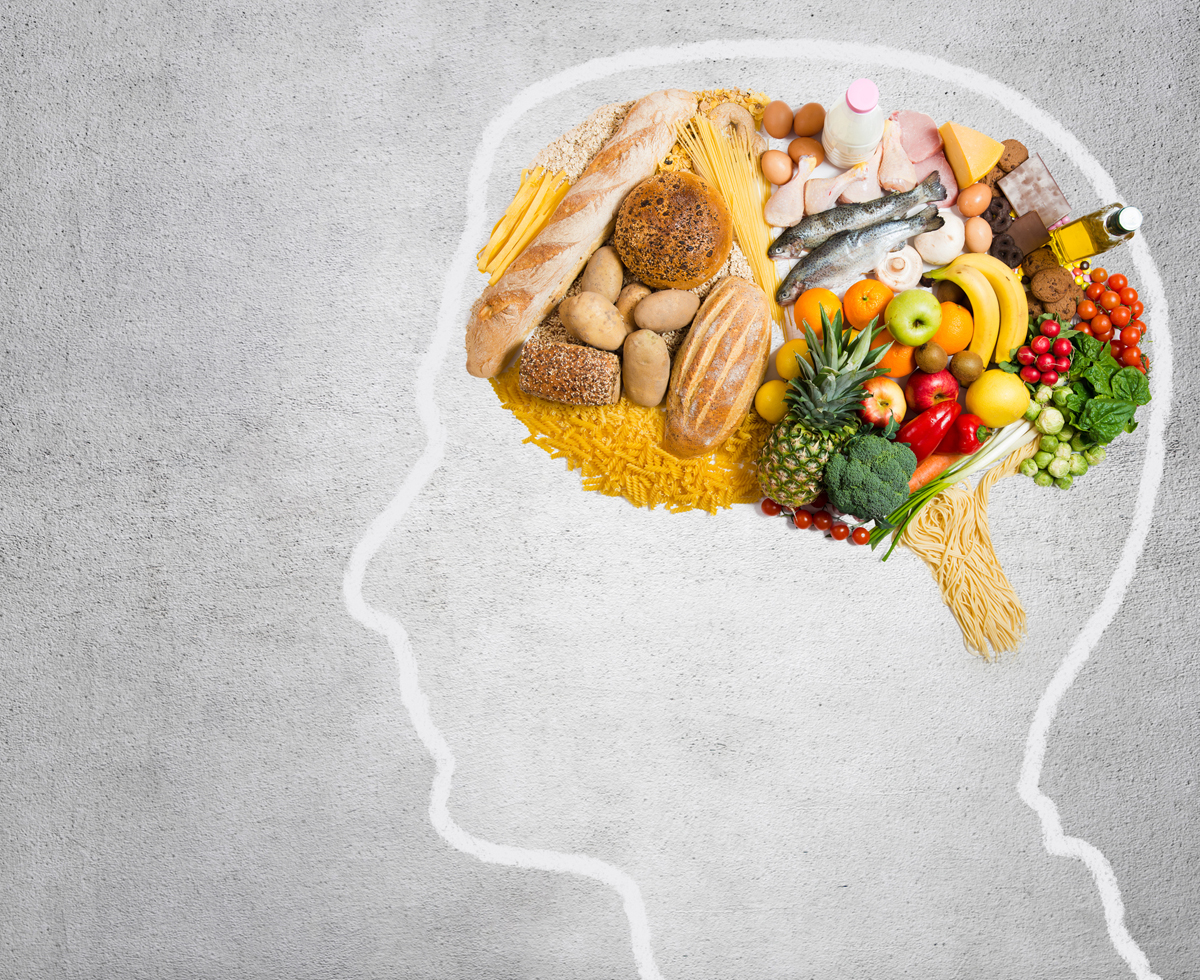 This probably isn’t the first time you’ve seen information regarding foods and nutrients to support brain function. And if you Google this topic, you’re likely to wind up with a large number of suggestions. Are all of them accurate? Probably not.

However, there is a common thread between of the types of foods that are recommended. Most suggestions include increasing plant-based foods, berries, and green leafy veggies while limiting animal foods and foods high in saturated fat.

Since there are many foods that fall into the above categories, we won’t cover them all here. Instead, we’ll focus on a few of our favorite brain-boosting foods that won’t only help ward off Alzheimer’s, but can also help you stay sharp throughout your entire life.

MIND your Diet to Avert Alzheimer’s

Recent research has proven that adhering to certain diets can result in cognitive benefits. For example, the MIND diet, which consists of 15 dietary components showed a 52% reduction in Alzheimer’s incidence, which was about the equivalent of being 11 years younger in age.

In addition to encouraging plentiful consumption of 10 “brain healthy” food groups, there were five food groups of which consumption was reduced or avoided, including red meats, butter/stick margarine, cheese, pastries/sweets, and fried/fast food.

Ultimately, diets high in berries, mono- and unsaturated fats, and fish are encouraged. 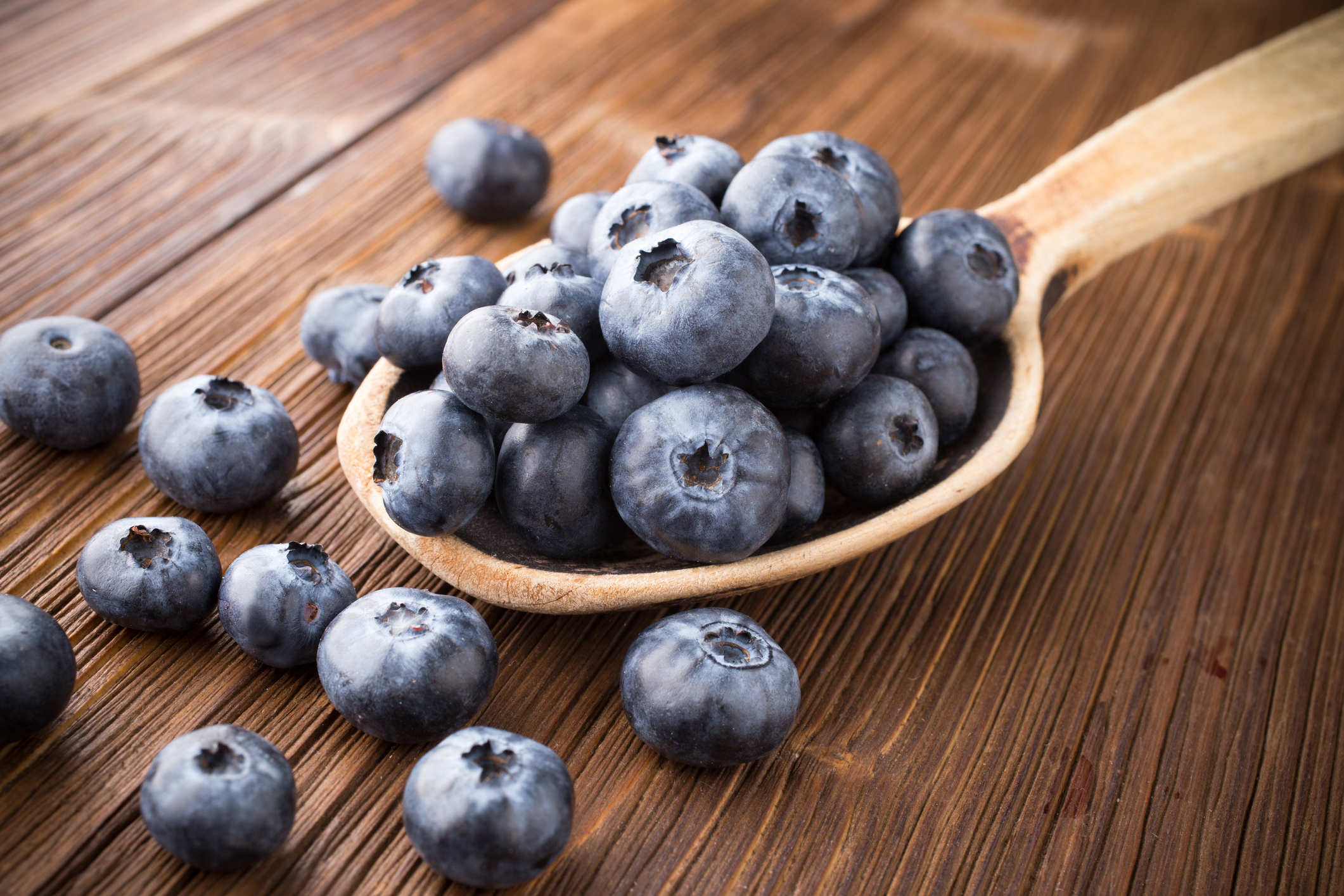 Blueberries are a fruit with one of the highest antioxidant capacities. Research has shown that diets high in antioxidants may fend off Alzheimer’s and other neurodegenerative diseases.

The anthocyanins in blueberries can cross the blood-brain barrier allowing them to specifically support parts of the brain required for memory and learning. For a power breakfast, add some to Greek yogurt, oatmeal, or your smoothie. 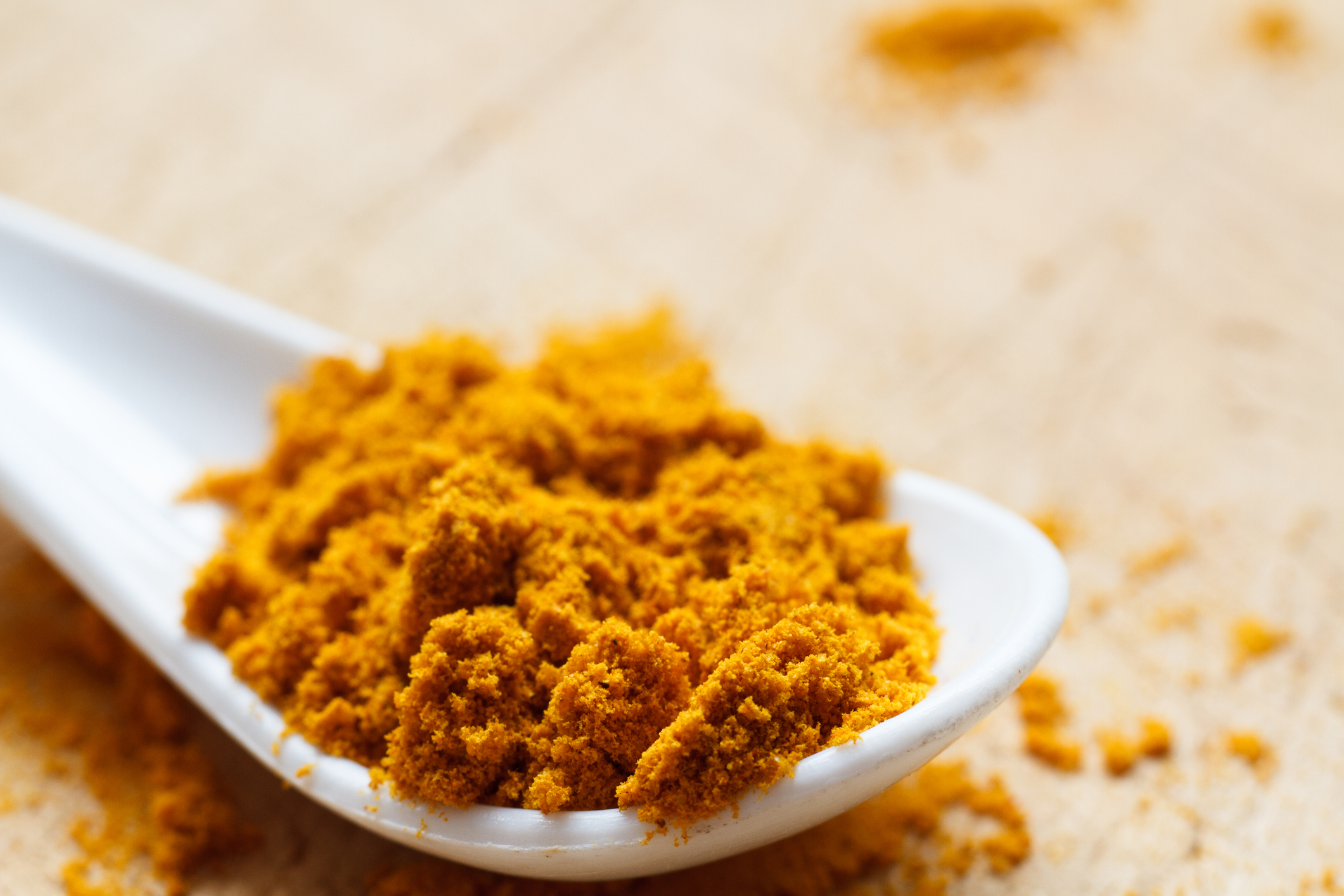 Curry is made up of the spice turmeric, contains a biomolecule called curcumin. Studies have revealed that curcumin can inhibit and remove amyloid beta plaque. Amyloid beta plaque build-up is associated with the development of Alzheimer’s.

Curries can be made into a variety of flavors that go well with many foods, so try it with your favorite meal. 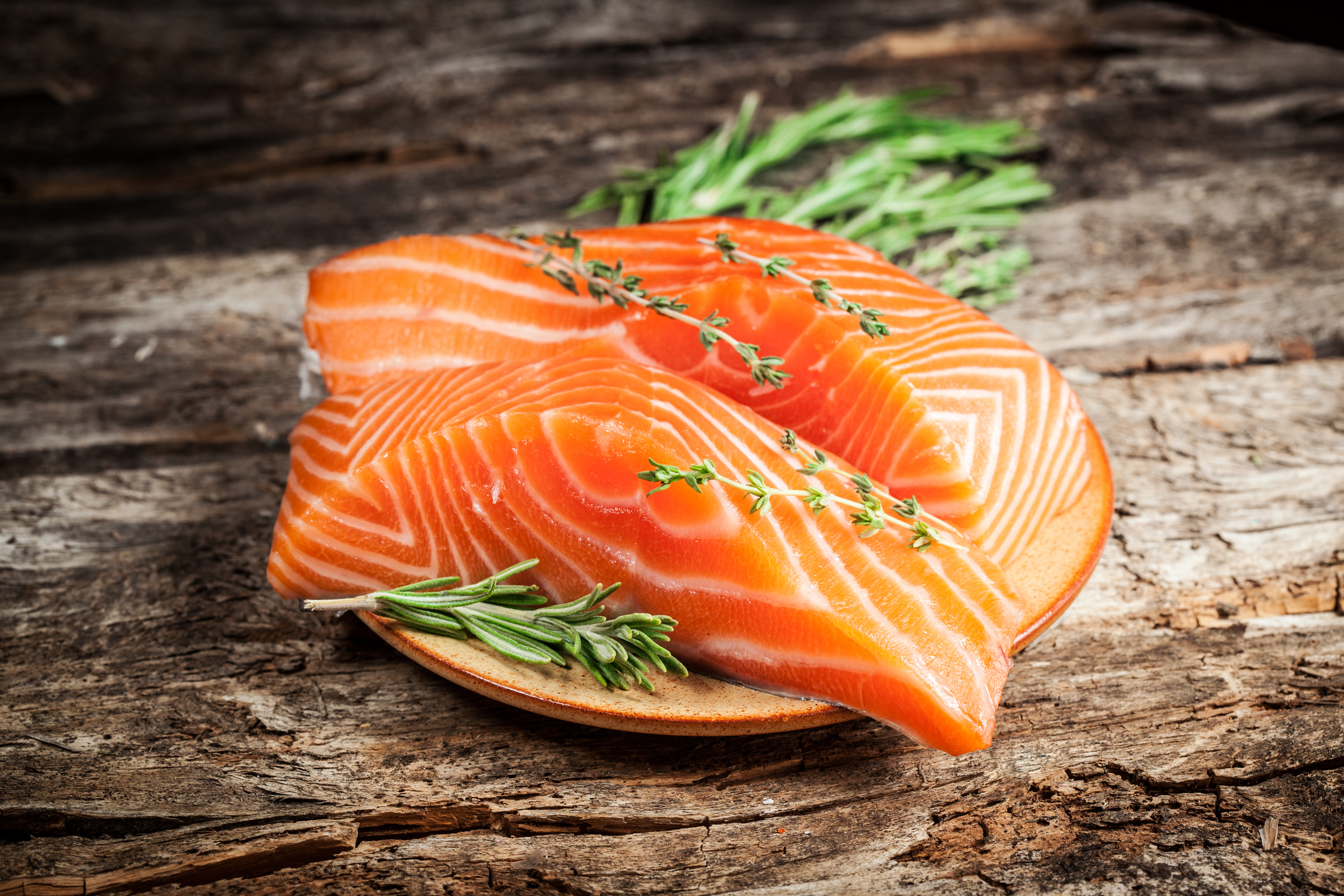 Along with other fish like mackerel and sardines, salmon is a good source of omega-3 fatty acids. Omega-3 fatty acids make up important components of brain cell membranes. Therefore, by consuming these fatty acids, brain cells stay stable and strong, keeping your memory sharp. 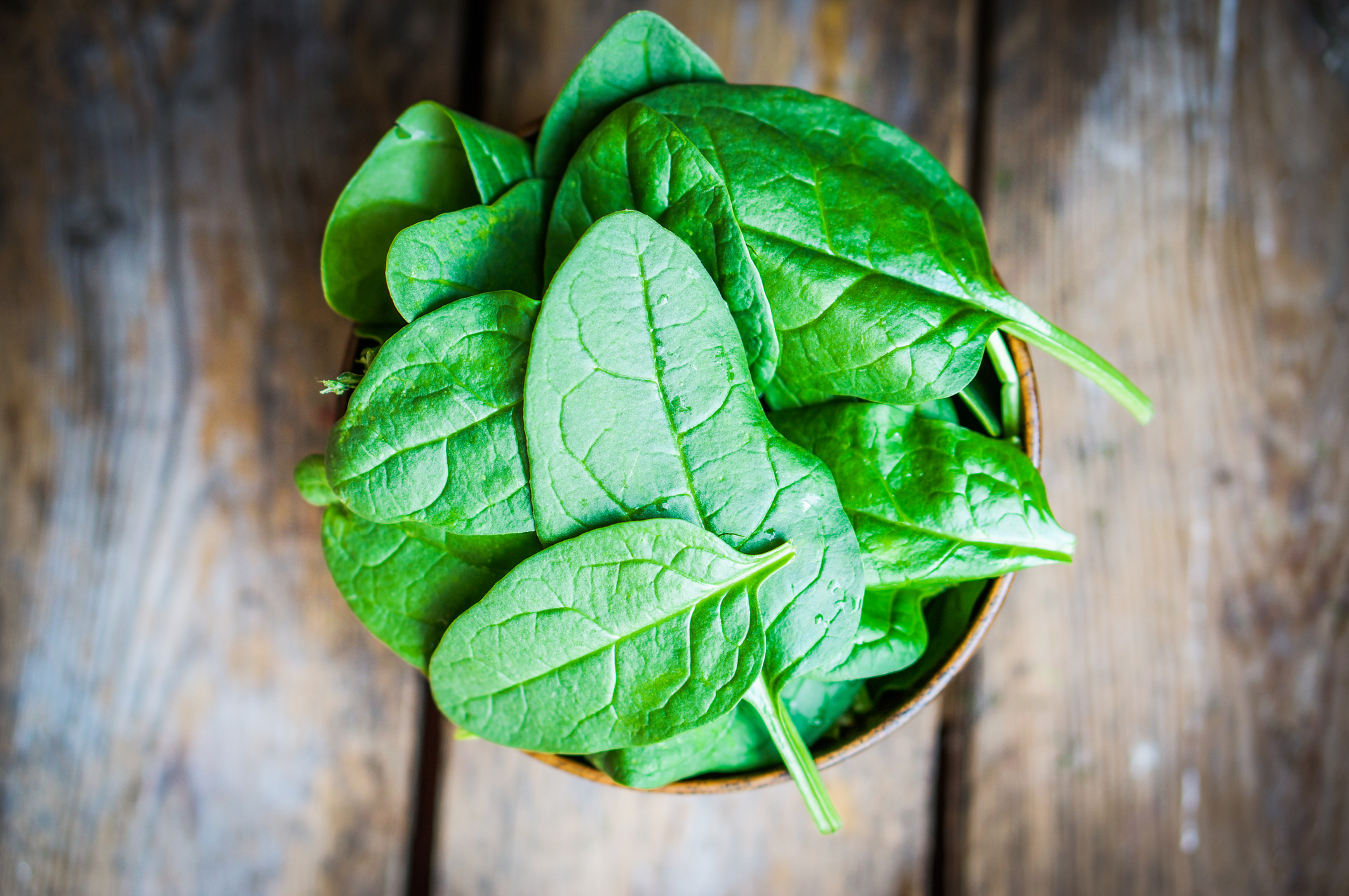 Popeye might have been onto something as he ate multiple cans of spinach a day. Consumption of spinach and other leafy greens like kale and collard greens could slow down the rate of cognitive decline. These veggies are rich in vitamin C, folate, and other antioxidants that are supportive of brain function.

However, recent research has shown that the brain-protective effects of leafy greens may be a result of their content of vitamin K. Vitamin K is essential for getting calcium absorbed into the bone, therefore keeping it out of the arteries. Evidence conveys that there may be a link between low bone density (leading to an increased risk of fractures) and cognitive decline.

The only people who need to be cautious about consuming these veggies are those taking blood thinners since they’re contraindicated with vitamin K. 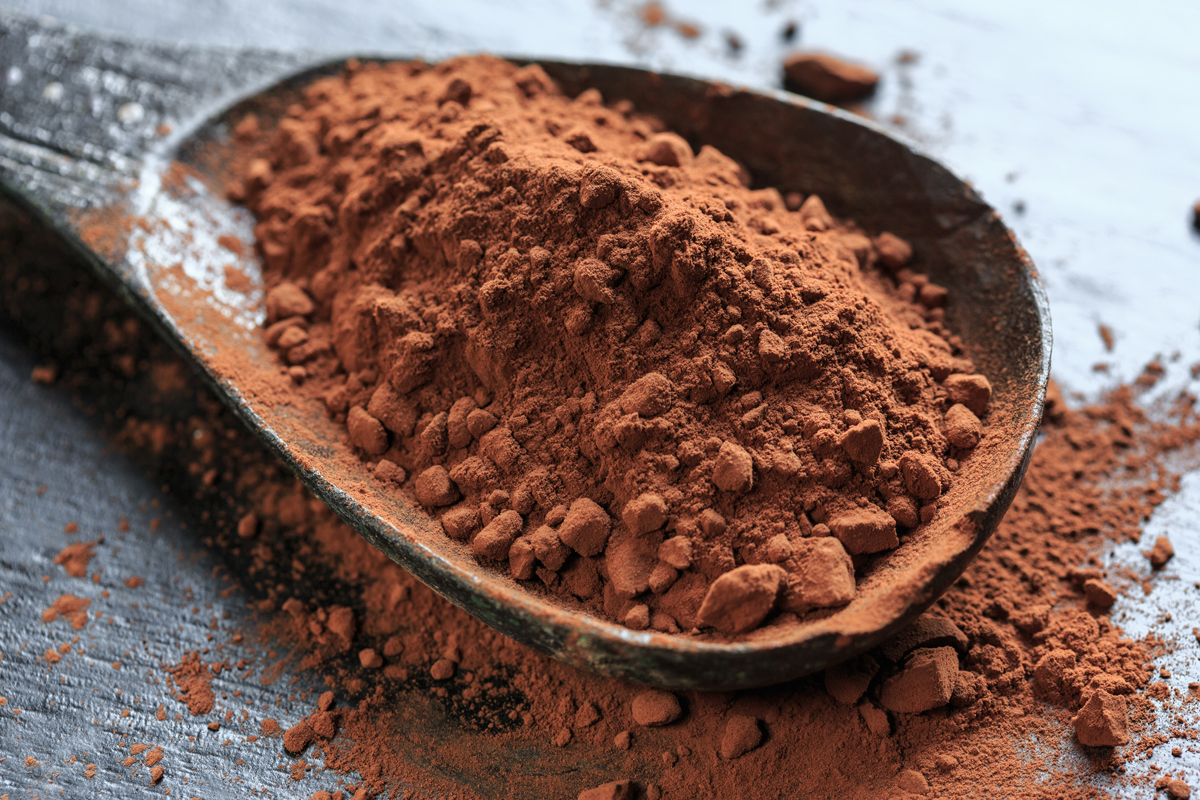 Those of you who have a sweet tooth know how overpowering the craving for chocolate can be. Well, we have some good news. The cocoa in chocolate is a rich source of flavanols, which have shown to work in multiple ways to protect brain function, particularly by blocking amyloid beta aggregation.

However, it’s not all chocolate that’s associated with these types of health benefits. You want to opt for at least 70% dark chocolate. Also, keep in mind that chocolate can be high in sugar and fat, so pay attention to the serving size. Otherwise, you can have your chocolate, and eat it too!