The Great Warm Up: Fight Aging with Coffee and Tea 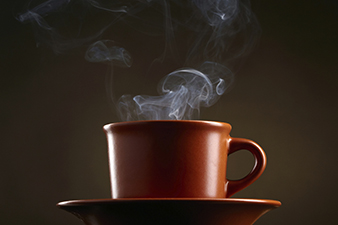 Cool weather has finally come to Southern California. The nights and early mornings can be quite chilly so what could be better than a warm drink? There’s something very comforting about settling in with a freshly brewed cup of coffee or tea when it’s cool (or cold) outside. Did you know that both beverages offer a number of age-defying benefits? Plus the warm, steamy liquid is soothing if you have a cold because it can help open up nasal passages. Coffee and tea drinks are one of those indulgences that are good for you in so many ways! Let’s count them: 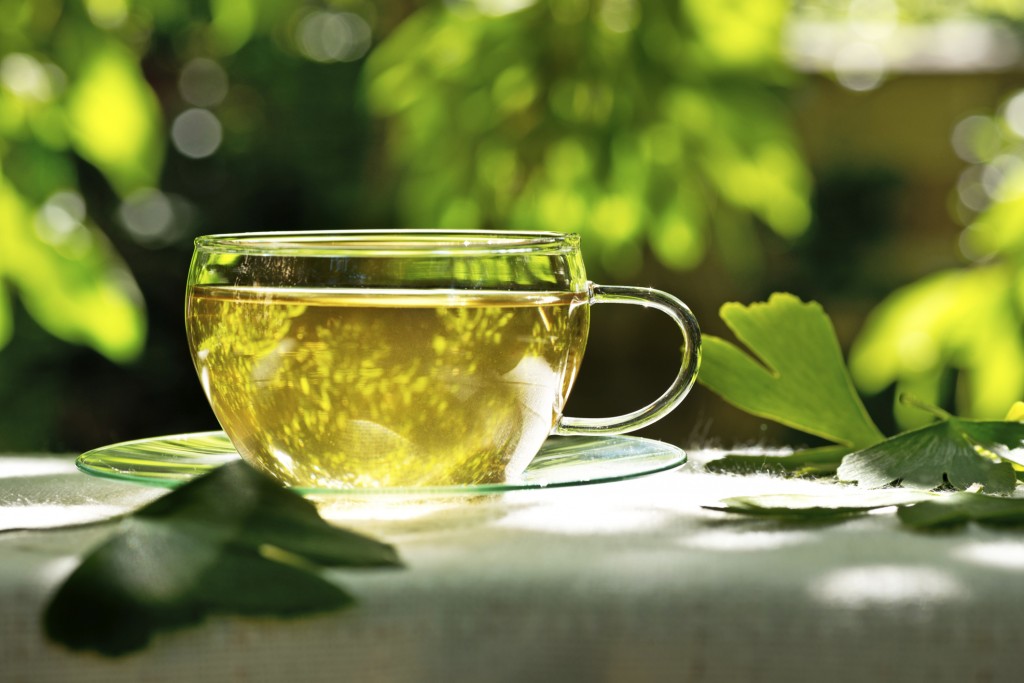 After water, tea is the most consumed beverage in the world. It was introduced in the 10th century BC in China and used for its medicinal properties. Later, Portuguese merchants introduced tea to Europe in the 16th century. I was surprised to learn that it was the British who introduced tea to India. Drinking tea can produce a calming effect, but it also helps improve concentration and cognitive skills. Tea is loaded with healthful FoodTrients.

Boosts endurance – Scientists have found that the antioxidants in green tea increase the body’s ability to burn fat as fuel, which improves muscle performance. 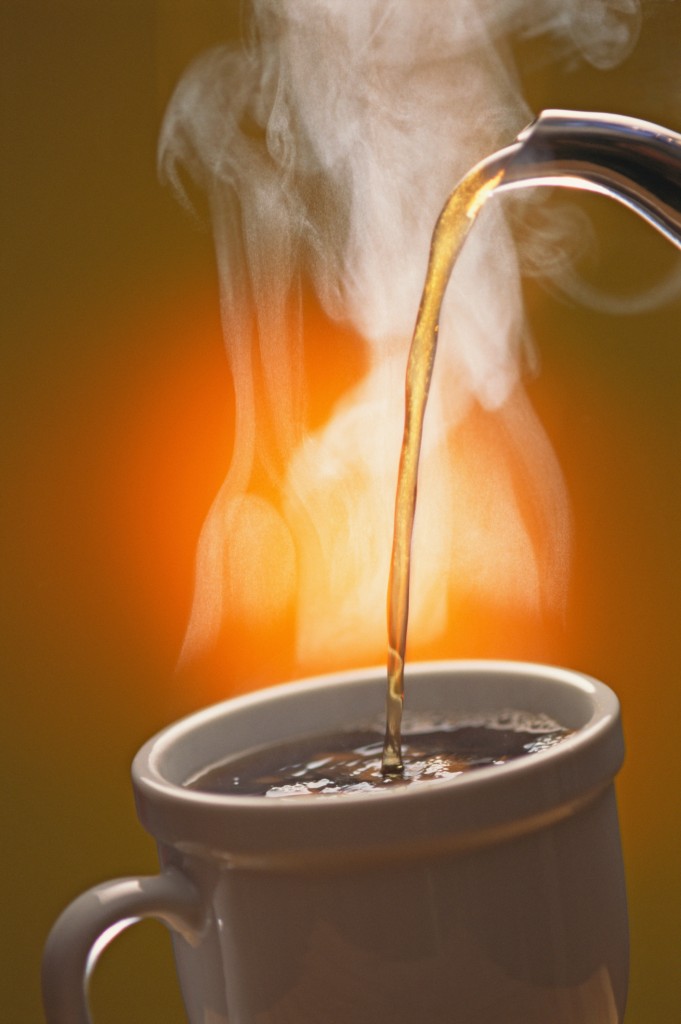 Smaller waist – In a study, participants who regularly consumed hot tea had lower waist circumference and lower BMI (body mass index) than participants who did not drink tea. Scientists speculate that regular tea drinking lowers the risk of metabolic syndrome, which increases the risk of diabetes, artery disease and stroke. This may be partially explained by the fact that sipping a warm drink is satisfying and helps prevent hunger, so one may eat less.

Protects against cognitive deterioration – The polyphenolsin green tea may help maintain the parts of the brain that regulate learning and memory, which may eliminate or slow some of the effects of degenerative brain diseases such as Alzheimer’s.

Bone health – There is evidence that green tea can improve bone mineral density.

Many healthful fruits and herbs are available to brew as ‘tea’, though they are not made from actual tea leaves. Health food stores and Whole Foods carry many of these items.

A delicious tea that’s especially festive for the holiday season is my recipe for Gingerroot Black Tea from the Age Gracefully Cookbook. The fresh gingerroot in the tea provides protection from inflammation thereby easing arthritis and allergy symptoms. Black tea has many healthful properties including flavonoids, which help strengthen blood vessel walls and improve concentration. 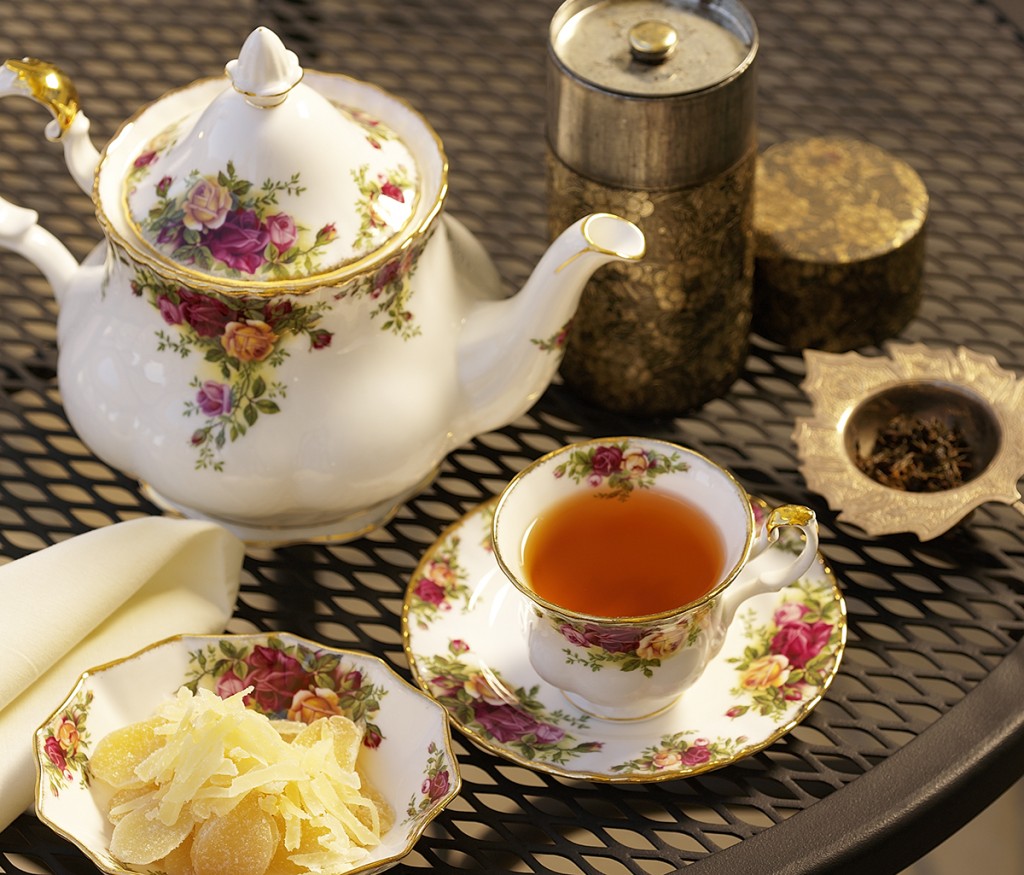 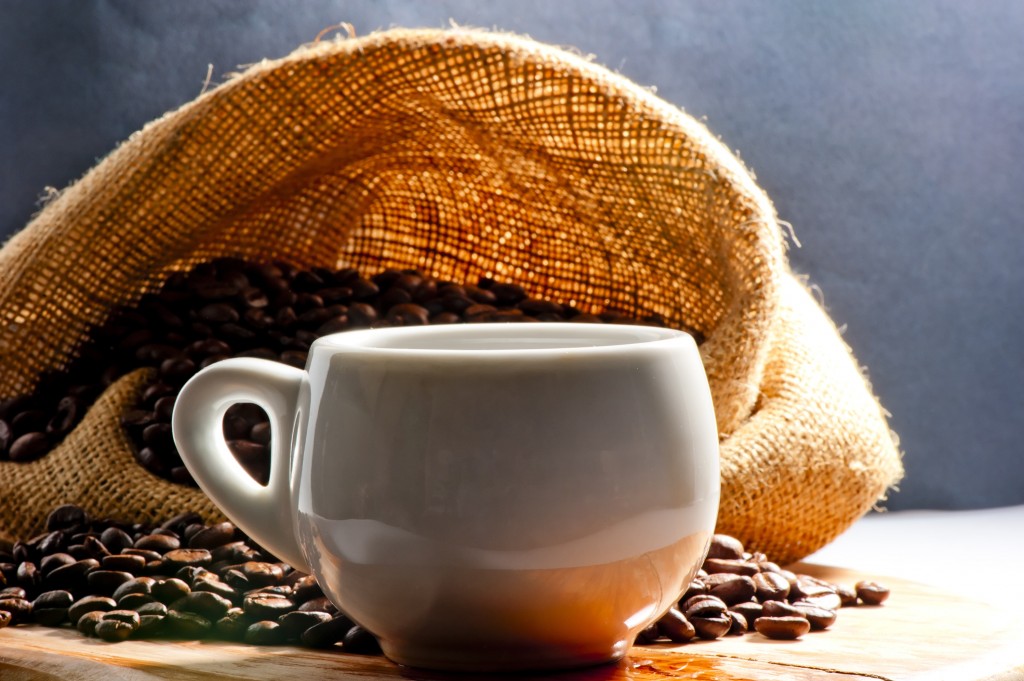 Grown in 70 countries around the world but first consumed in Yemen in the 15th century, coffee is the second most consumed beverage in the world. Coffee’s many health benefits make it an excellent beverage for most adults to enjoy on a daily basis.

My recipe for Cinnamon Coffee has a host of health benefits. Both cinnamon and nutmeg decrease inflammation inside the body. Cloves have high levels of antioxidants for skin renewal and regeneration. Molasses and evaporated milk provide calcium for strong bones and teeth. And coffee contains antioxidants that help prevent damage to your DNA. 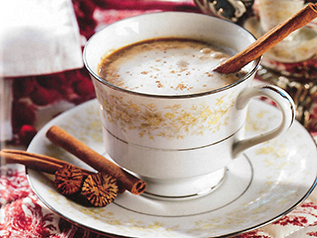 1. In a medium saucepan, warm the evaporated milk over low heat for 5-10 minutes.
2. Whisk in the molasses, cinnamon, nutmeg, and cloves until milk is frothy and molasses is dissolved.
3. Pour the coffee into 4 cups, add the warm spiced milk to taste, and garnish with cinnamon sticks.

So after a long, stressful day, curl up with the hot beverage of your choice and know you’re taking good care of your mind and body.