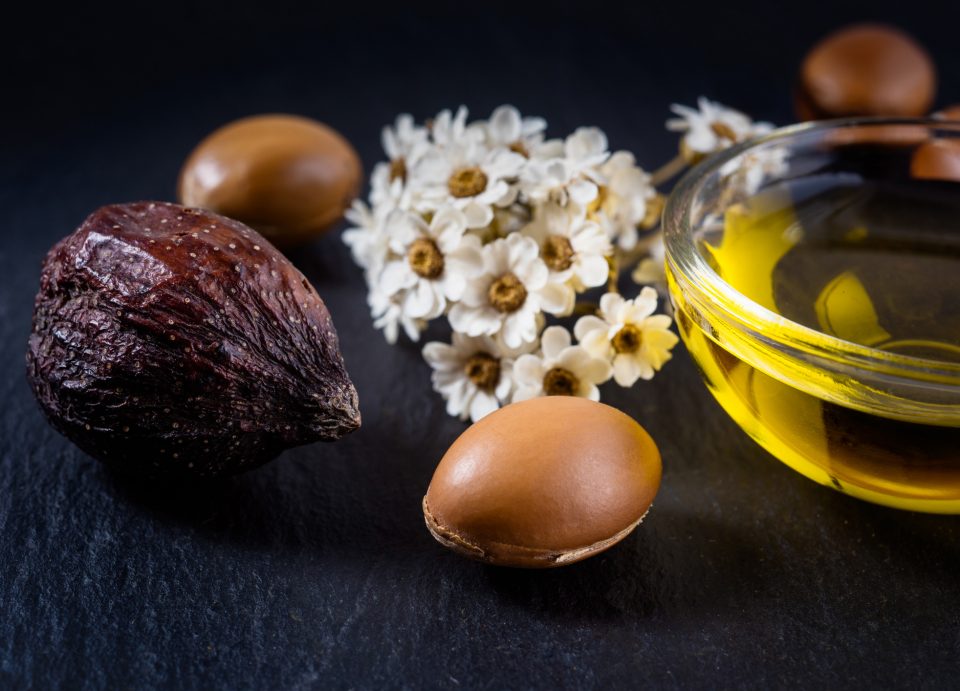 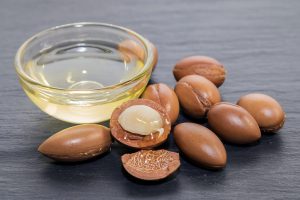 One of the hottest trends for skin and hair care products, argan oil, has a little secret – this powerful anti-aging oil goes way beyond beauty when it comes to being healthy, effective and useful.

Argan oil is from the kernels of the argan tree (Argania spinosa), which grows almost exclusively in Morocco.  You’ve probably seen a variety of skin and hair products that contain argan oil, because it’s known for its effective moisturizing properties. There’s been research that suggests the fatty acids in argan oil support healthy, hydrated skin, reduce hair damage and contribute to glossiness.

What’s surprising about argan oil is that it also has culinary purposes. It’s used in many of the same ways as cold pressed extra virgin olive oil. With its sweet, nutty flavor, it’s used most frequently to finish dishes rather than for cooking. For example, the most common way Moroccans use argan oil is as a dip for bread. It’s also an ingredient in salad dressing, drizzled over roasted vegetables, stirred into soups, roasts and tagines. It’s even poured over ice cream.

Argan oil has many of the same healthful properties as olive oil and, like olive oil, it loses many of those when it’s heated to high temperatures. Argan oil contains generous amounts of vitamin E, phenols, carotenes and 80% unsaturated fatty acids. Research published in 2010 found that argan oil contains higher levels than other oils of γ-Tocopherol, which possesses anti-inflammatory properties. Other compounds present in argan oil, such as CoQ10, melatonin and plant sterols, also add to its antioxidant properties, to help repair cells.

If you’re thinking of trying argan oil in your recipes, be warned! It’s very pricy—about $50.00 for two seven-ounce bottles. You can get it in smaller quantities, like a two-ounce bottle for about $19.00. Look for it online as ‘culinary argan oil.’ A little bit drizzled over a salad or a freshly made soup is a unique touch for a memorable dish. Just make certain you purchase culinary argan oil.

Go ahead—splurge! Below are a variety of recipes to try with this delicious, healthful oil. 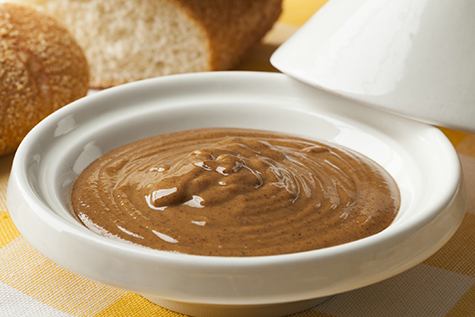 Amlou (also known as amalou) – is a Moroccan dip made from culinary argan oil, toasted almonds and honey. Think of a super-deluxe peanut or almond butter spread, packed with protein, vitamin E and omega-3 and omega-6 fatty acids. It’s easy to make and will keep in a tightly covered jar for up to two months, best under refrigeration. Moroccans eat amlou on bread, but you could also try it spread on celery, crisp apples or whole grain crackers. 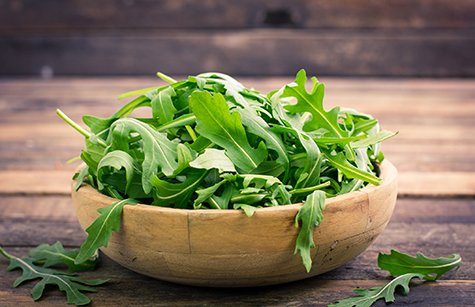 It’s summer and here’s a cool, easy salad to serve to special guests on those hot nights. The feta cheese provides a good amount of protein and calcium, while the pine nuts are a good source of B-vitamins, including thiamin, niacin, riboflavin, B-6 and folates. Pine nuts provide minerals that help the body fight infection, including manganese. They also contain potassium calcium, magnesium, iron, and zinc. 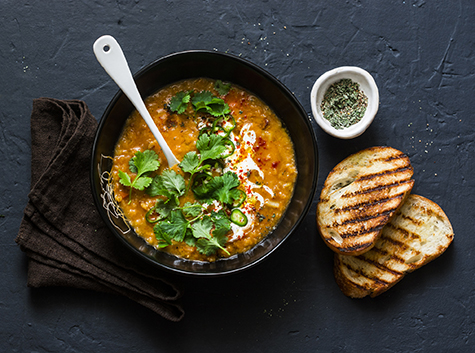 The lentils in this flavorful soup provide plant protein and fiber, while the carrots are loaded with vitamin A for healthy eyes and skin. The spices make for a deliciously exotic flavor. 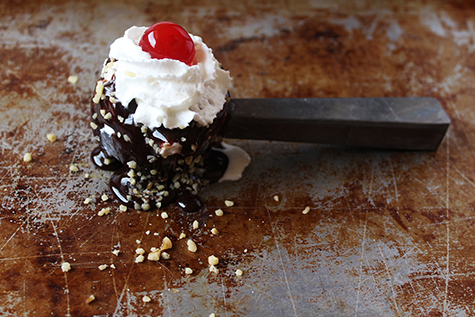 You’ll wow guests with this one! The lusciousness of chocolate with the heat of cayenne powder is unforgettable. The argan oil makes the chocolate especially silky.
Serves 4